By KijanaShort (self media writer) | 1 month ago

As the August 9 general election approaches, politics are growing day by day. Various political slogans have held a series of rallies across the country and ensure they hunt for enough votes to win political seats in August. Different companies, on the other hand, are busy conducting opinion polls to determine who can win the election. 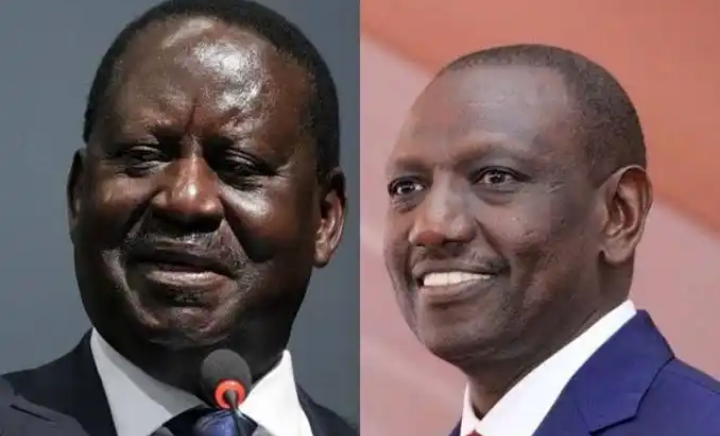 When it emerged that Deputy President Ruto was leading the former prime minister in the recent elections held by Mombasa County residents the people of Mombasa were happy. The Mombasa region uses it to be Odinga's backyard. In 2013 and 2017 he received the highest number of votes in the region.

The results, released in the early hours of the morning, show that of those who participated in the "fake vote" of former Prime Minister Raila Amollo Odinga received only 17 votes, while William Samoei Arap Ruto of the United Democratic Alliance, the UDA party. , accepted 19, causing the crowd to burst out laughing in front of the cameras. 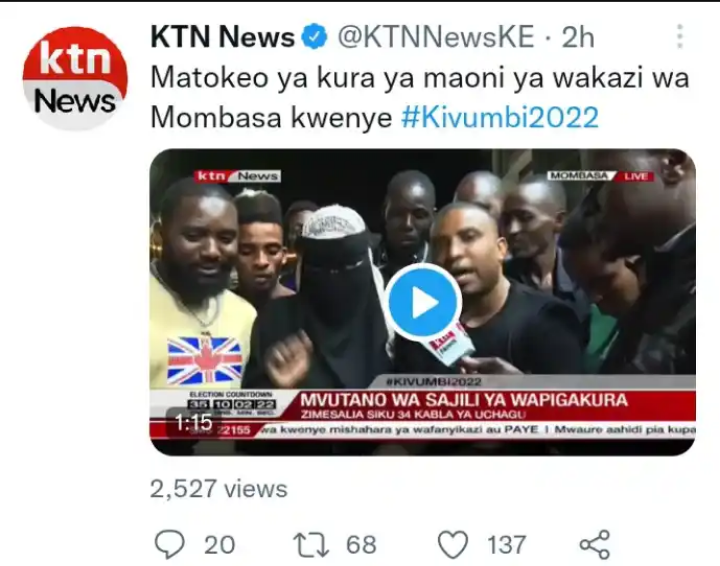 The former prime minister received only 17 votes from the incumbents and Dp Ruto of the United Democratic Alliance (UDA) received 19 votes, causing the crowd to laugh in front of the cameras.

Content created and supplied by: KijanaShort (via Opera News )

Just In; UDA MP Aspirant From Kisii Injured After Confrontation With Voters (Video)

Scary Scene As Azimo MP In Bungoma Is Shot At 7 Times On Day of Election, Blames on UDA for Incident