An opinion poll conducted by the IRS has revealed that the deputy president of Kenya, honorable William Ruto is the most preferred presidential candidate followed by the former prime Minister of Kenya and Orange Democratic Movement party leader, honorable Raila Odinga. 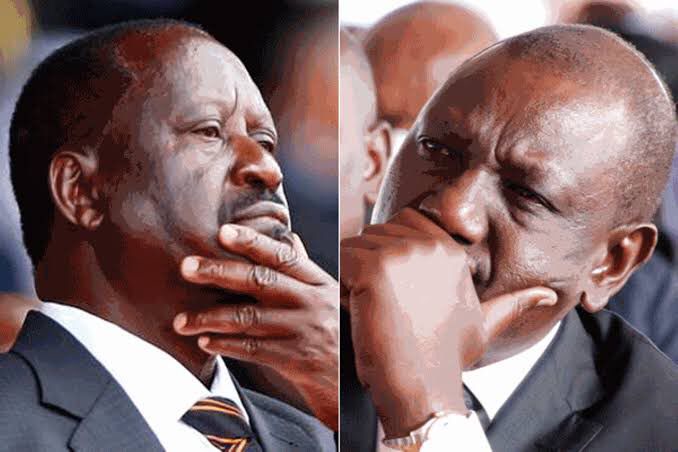 However, while a number of politicians who are allied to the deputy president of Kenya and their Suporters might be celebrating this news, it has been revealed Ruto who got 51.2 in the previous poll is Loosing votes to Wajakoyah.

While reacting to this incident, kenyans who took to their different social media accounts to express their opinions and suggestions on the matter have called upon the government to consider, Banning these opinion polls claiming that they might be misleading kenyans ahead of the oncoming General elections which is supposed to be held in a few months time.

According to the reports given by most Kenyans, they claimed that it was so unfortunate that the government is yet to do something about the increasing number of organizations that are currently conducting different opinion polls all over the country despite the fact that they give different results.

With this in mind, kenyans who expressed their fear and concerns over the rising number of organizations that are currently conducting their own opinion polls have called upon the government to consider Banning them. 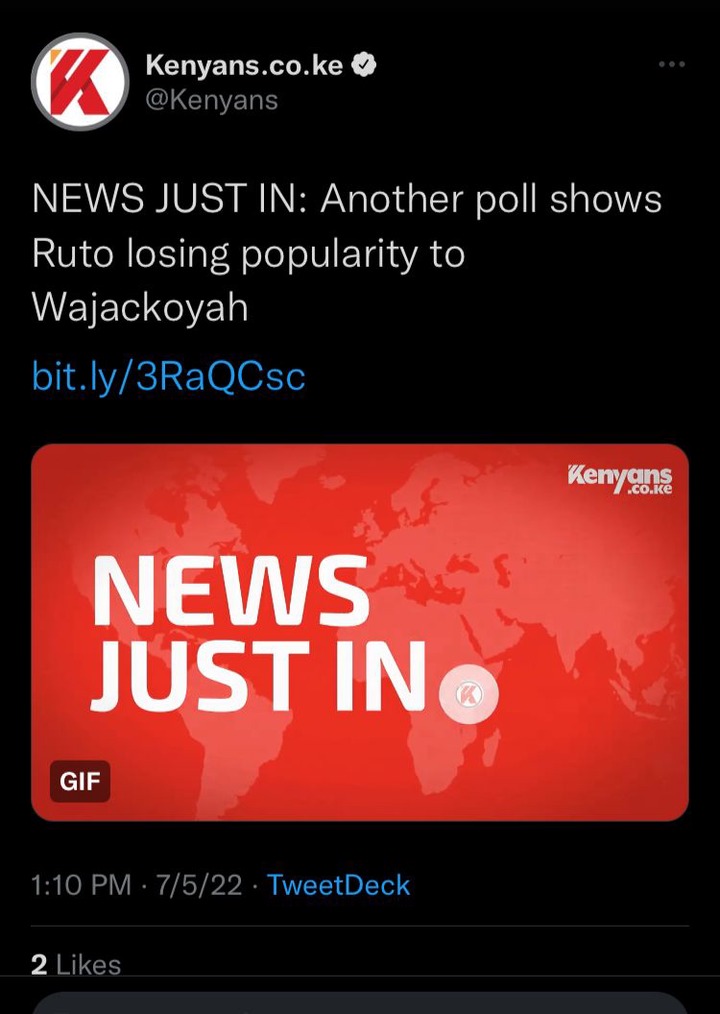 Why Mr. Bean does not Talk on his TV Shows

JUST IN; 5 Bodies Including KHRC and Haki Africa Takes IEBC to Court