By samsonpeterlis (self media writer) | 17 days ago

Authority and power comes with consequences both bitter and sour depending on the position in leadership. In any democratic state where ethnicity is embraced, every ethnic group would desire to be identified with a political post and that is the indication of equity as perceived. 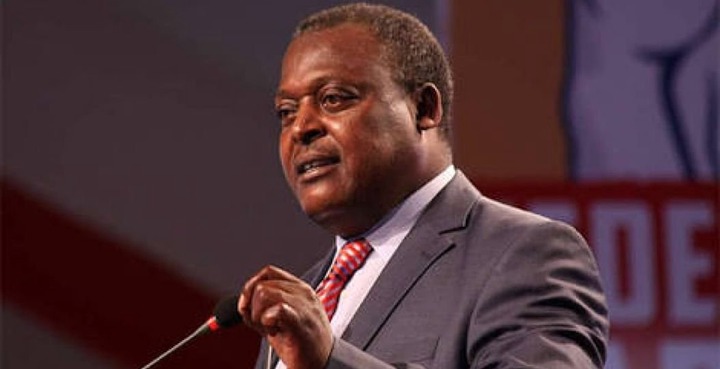 The OKA principals; Gideon Moi, Musalia Mudavadi, Moses Wetangula and Kalonzo Musyoka met the Mount Kenya Foundation where they expressed their plea to be backed up by the influential group to see them rise to power in the upcoming elections. Each prinicipal could give emotional speech something that has highly gripped the heart of many Kenyans.

In attendance also was Cyrus Jirongo who gave the emotional speech citing that the Western People have just been seen as voting machines during elections and always not considered when it comes to distribution of leadership opportunities. He stated that it is high time when the Western Region also need to be given opportunity to feature in the upcoming leadership of this country.

He further went ahead to give his preference for the presidency stating that it was time for "Baba" to become the president elect. 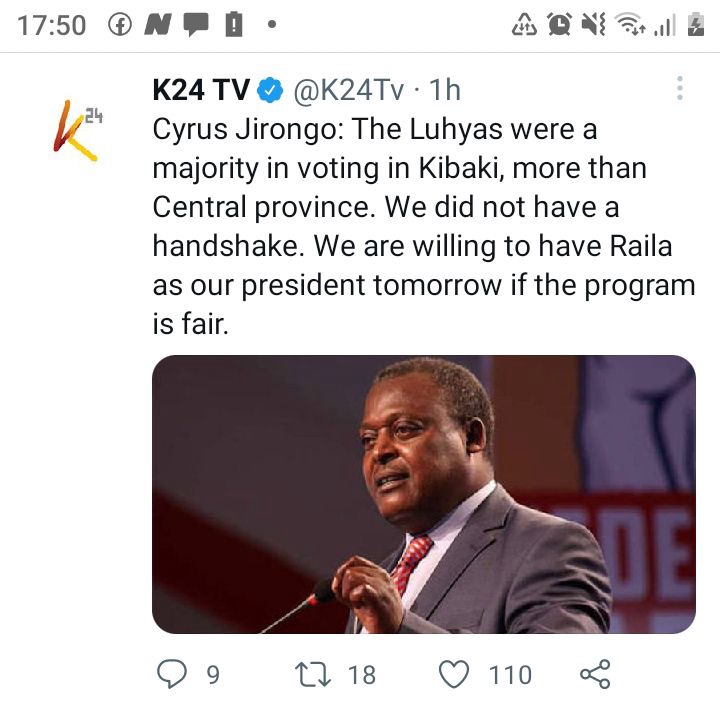 His statements were reiterated by Moses Wetangula who also said that in their alliance, they are also tried and proven since as OKA they believe in equity, freedom, hardwork and just rewards for hardwork done.

They pleaded with the foundation to give them a hand to lift them up to cling to power. They argued rightly that Mt Kenya has led this nation through three presidents and thus it was time for the leadership to rotate among the ethnic groups.

Content created and supplied by: samsonpeterlis (via Opera News )