By PISTAR (self media writer) | 2 months ago 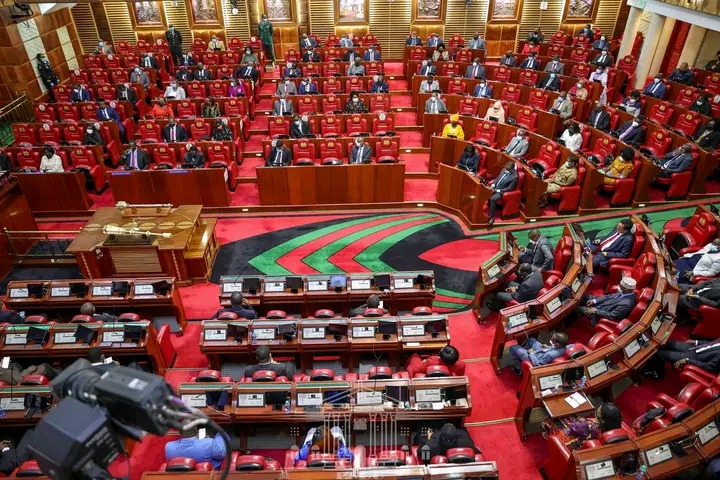 After every new members of the house of senate and Members of National Assembly, Depending on which party is in power, one party leader serves as majority leader and the other as minority leader.

Today being the first Senate meeting after it was officially opened on Thursday last weekend by H.E Present Dr. William Samuel Ruto, the senators had to select the majority and minority leader.

Aaron Kipkirui Cheruiyot is a Kenyan politician who was was elected as senator for Kericho County succeeding Charles Keter who had resigned to take up a cabinet portfolio.

On 9th August 2022 he was re-elected as the senator for the second time under United Democratic Alliance. Today, he was elected as the majority leader of the Senate which has added some more gain and Stability to Kenya Kwanza coalition. He was deputized by Nakuru County Senator Tabitha Karanja from Azimio Coalition. 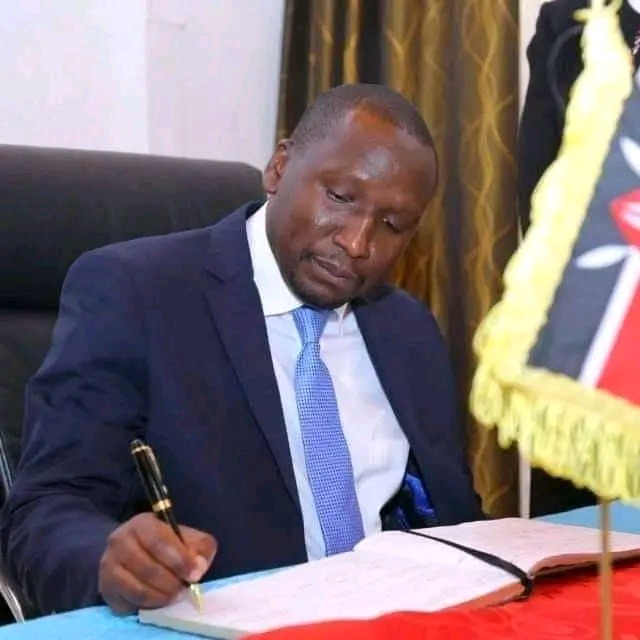 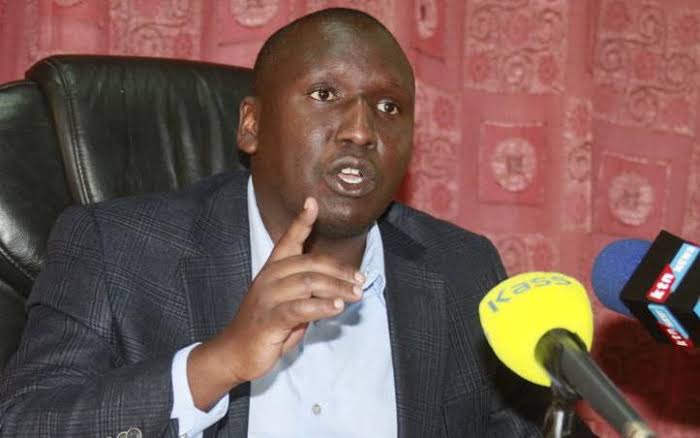 What do you say about this current current Kenya Kwanza gain? Kindly leave your comments and don't forget to like for more updated articles

Content created and supplied by: PISTAR (via Opera News )