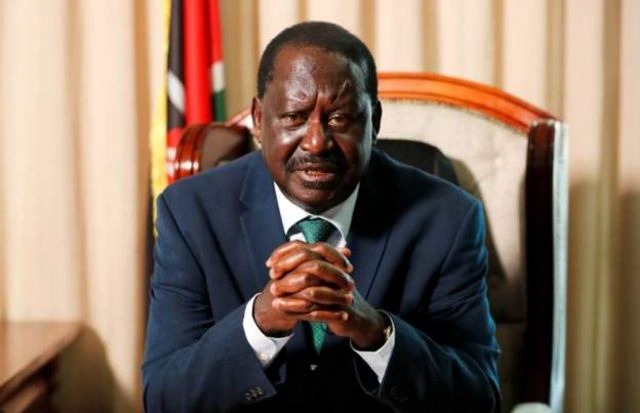 The ODM supremo was speaking on Saturday during a meeting with a group of youths in Naivasha, Nakuru County, when he warned Kenyan youths from being swayed by fake promises from self-centred politicians.

Meanwhile, going against the government is a thing that's barely heard but the few who have tried this have ended up in serious trouble. In as much as there are disastrous consequences, some individuals have given a deaf ear as they opt to speak their mind and do what they believe is right. 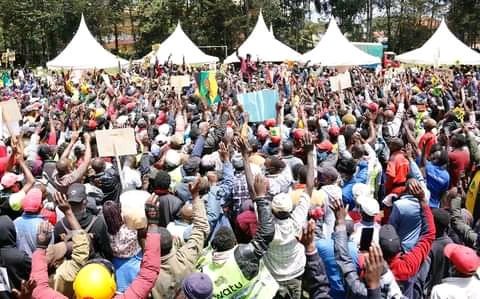 Meanwhile, following his speech in Naivasha the former prime minister explained to the crowd how he was tourtured and suffered inn the Naivasha cells for the period three years and half.

Meanwhile, Raila was an active member of the opposition during Moi's reign, and he had long-term plans to destabilize the government. Raila, along with Air Force Officers, planned a coup that landed them in serious trouble, which he never realized was going to be a suicide mission. Raila was imprisoned for six years, and he recounted his ordeal in prison, which he described as "very difficult."

However, explaining what he passed through the presidential aspirant stated that in Naivasha he was imprsoned in the personal cell for about four years.

He went ahead and exposed what he used to eat in cell and the work he used to do including cultivating in Shambas during the day time. 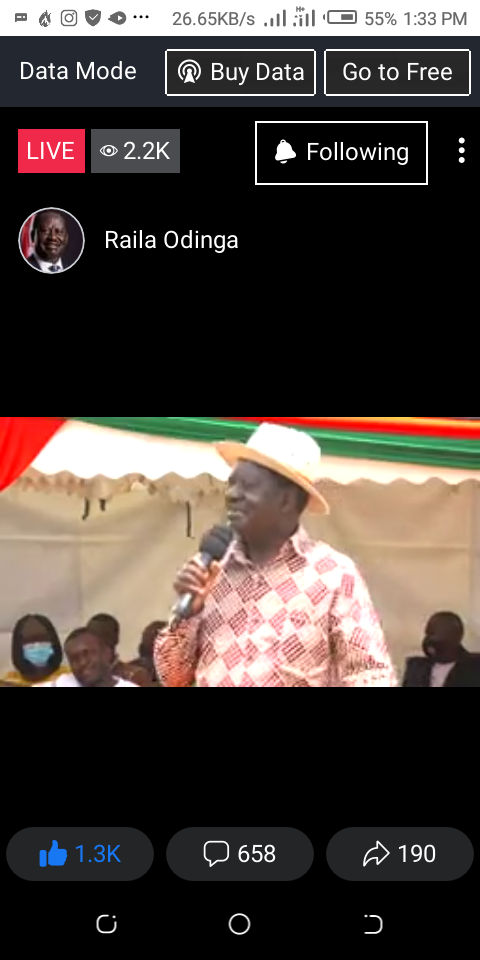 "I was jailed here in Naivasha for three years and half. I used to eat two meals and cultivating everyday,"he stated. 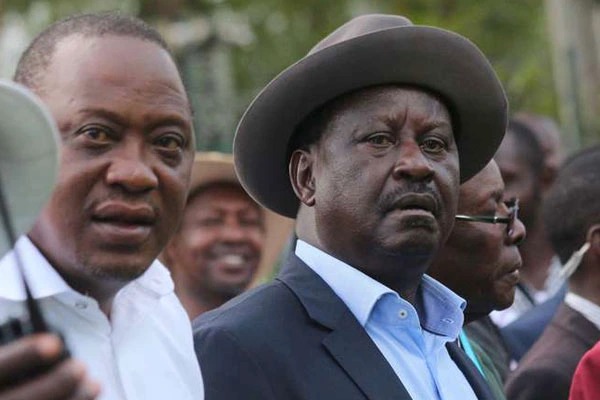 Raila was taken to the cells, despite the fact that he had been subjected to extensive torture. However, the situation did not improve. In addition, the officers tortured him on a regular basis because the cells were extremely cold and he couldn't sleep there. " That is when I learned how long the night is, " he further stated.

Meanwhile, the ODM leader promised to create employment for the youths when he becomes the 5th president of Kenya. He mentioned putting an end to harassment by authorities in flower farming and revive the horticulture in Naivasha and ensuring youths are given opportunities in elective positions as well as being allowed to supply products to County governments among his plans to create employment for the youths.