By THE_CANDLESTICK (self media writer) | 3 months ago 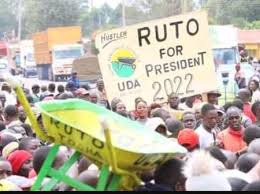 Before that they passed by some parts of western region. While they were at Kapsokwony the unexpected happened as the DP was forced to cut short one of his allies from speaking as he attacked him on the grounds unfulfilled promises in the western region. 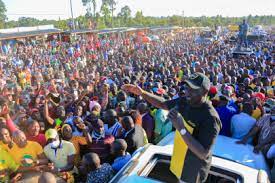 Allan Chemeiyan, a Member of Parliament aspirant under United Democratic Alliance ticket while addressing residents of Kapsokwony region attacked the DP as he question him over the many alleged unfulfilled promises in the region. This made the crowed excited. On the brighter side Allan thanked the DP for keeping his promise as he visited the residents of Kapsokwony as requested. 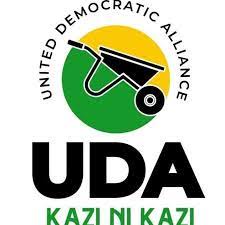 "Mt Elgon people have been left behind.The day we were in Cheptais you said that KMTC is being built in Mt Elgon Constituency but the truth is that their is no KMTC being constructed here," he told William Ruto.It is for this reason that the deputy president cut him short leaving the crowd cheering loudly. 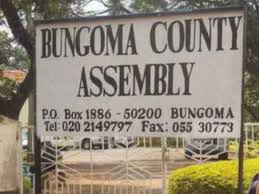 Allan claims that he has not seen any kind of development in the region since Hon. William Ruto sat on the DP's chair. Developments expected included building several collages which the DP claimed that the were built in the region while in Cheptais but the truth is that there is no college being constructed. 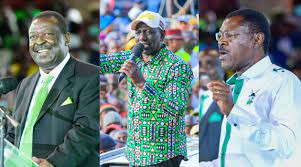 On the other hand the DP is expected on 6th of February to publicly announce his running mate for the presidency. He is stuck between choosing Musalia Mudavadi the flag bearer Amani NAtional Congress and Moses Wetangula the flag bearer Ford Kenya.

Content created and supplied by: THE_CANDLESTICK (via Opera News )