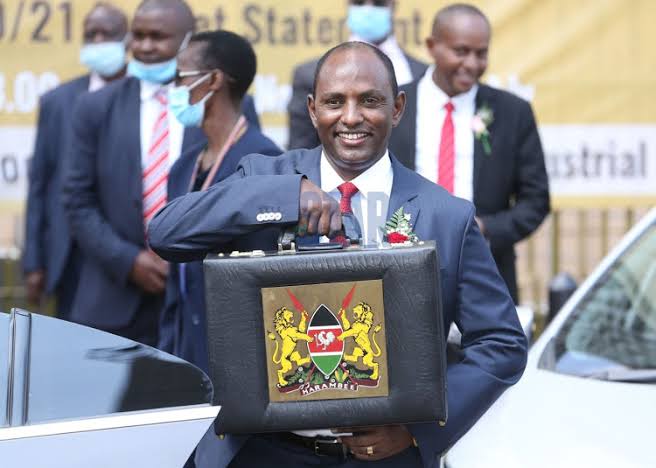 Last week, Kenyans used social media to pressure the International Monetary Fund (IMF) to cancel a Sh255.1 billion loan offered which will help to combat the effects of the coronavirus epidemic. Kenya will repay the loan within the next 38 months. The loan raised the debt that Kenya owes to Sh7.25 trillion. That means that every Kenyan is owed about Sh150,000. The IMF also, last week, revealed that Kenya aims to borrow Sh1.3 trillion more within the next 18 months; and making the debt amount to about Sh8.5 trillion.

This means that taxpayers will have to pay higher taxes and levies in order to repay these debts. When President Uhuru Kenyatta retires in August next year, he will remain on the register as the country's most populous leader who has been embroiled in a debt crisis that will take years before Kenyans can recover.

Last week Kenyans spent significant time on social media believing that their complaints would be heard by the IMF. But later, the IMF said Kenya was in a bad situation and could not propel economically without taking the agency's loans.

Although part of the borrowed money is spent on the implementation of development projects, a large amount ends up in the pockets of a few corrupt leaders. Recently, President Kenyatta acknowledged that Sh2 billion worth of public money is stolen every day by people he did not name. The government appeared to be outraged by the IMF's campaign to suspend loans - a move that led to the arrest of activists led by Edwin Kiama. Mr Kiama was arraigned on Thursday but released on Sh500,000 bail on Friday.

Politicians and government-backed experts dismissed the IMF's call for a moratorium on Kenya's loans, saying that those who were opposing the loans were wasting their time. They claimed that the IMF does not accept complaints through social media. Some of them also accused Kenyans of opposing loans while they were surrounded by loans that they usually take over the phone.

It is true that the IMF cannot use social media to make its decisions. But Kenyans' grievances have raised a serious message that should not be ignored by President Uhuru Kenyatta. 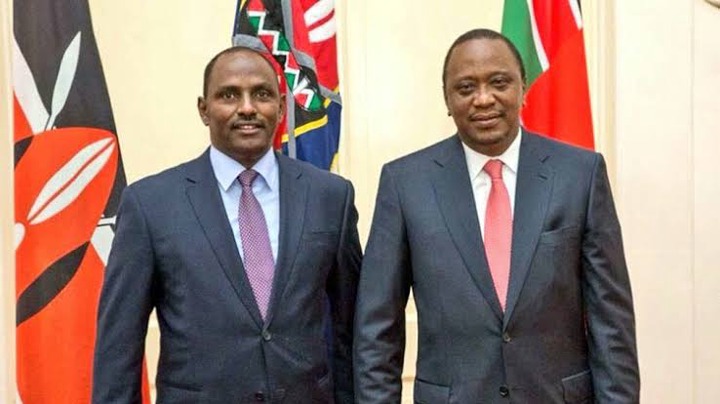 The complaints showed that Kenyans were tired of being burdened with heavy debts which end up leading to increased taxes. The complaint indicated that taxpayers were suffering and needed to be supported via tax reliefs. Citizens are worried about the rising costs of living due to over-taxation of essential commodities.

The complaint is also a sign that Kenyans are ready to elect a leader who will provide a solution to the heavy debt burden. Politicians vying for the 2022 presidency should tell voters how to deal with the debt that has plagued Kenya.

How To Become Rich In A Couple Of Months

Rains Expected To Intensify In The Western Kenya Region