Former Nairobi County Governor Mike Sonko now claims that there might be people behind Kalonzo Musyoka's helicopter breakdown today while recalling how the late Professor George Saitoti and Orwa Ojode met their deaths. 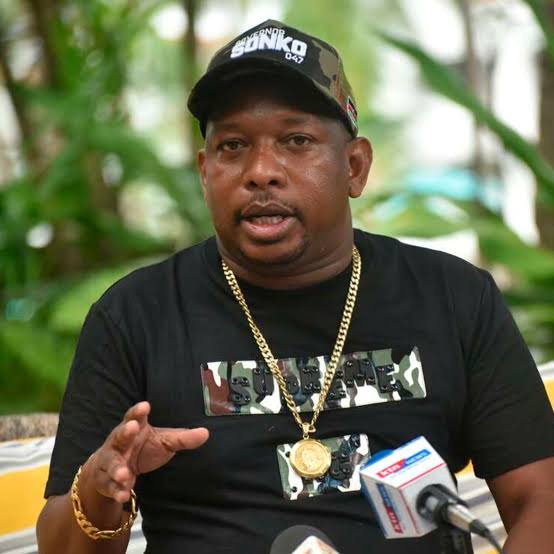 Earlier in the day, Kalonzo's chopper developed engine problem mid-flight and the pilot was forced to make an emergency landing at Suswa, Narok County. 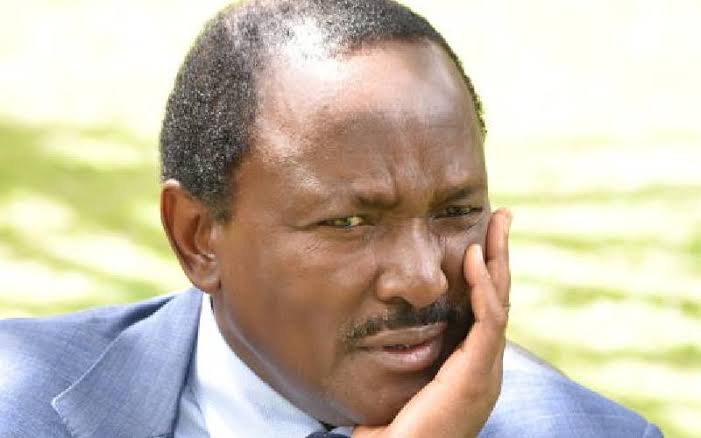 The Wiper Party leader proceeded to board another helicopter and embarked on his journey to Homa Bay County where he joined fellow Azimio - One Kenya Alliance leaders.

Weighing into the issue, Sonko claimed that the incident alarmed the whole nation but Kenyans are happy Kalonzo and the people onboard the chopper are safe.

The flamboyant politician went ahead and requested the State to ensure safety of leaders particularly during this busy electioneering period.

He recalled how the late Saitoti and Orwa Ojode met their deaths while rebuking anyone who might be having any ill plans against Kalonzo. 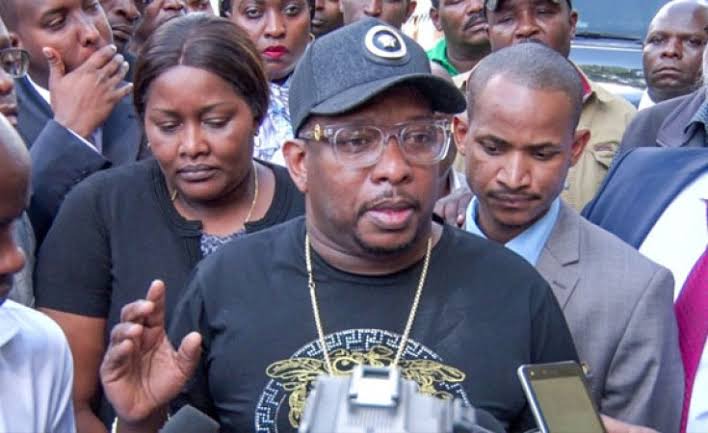 "We still remember how Hon George Saitoti, Orwa Ojode, and others met their deaths...if there's someone who had evil plans, may the plans backfire," said Sonko.

Sonko affirmed his love and support for his party leader adding that there might be some people who are thirsting for Kalonzo's Chief Minister office offered to him by Azimio.

"Even if you missed the DP position, we will still be putting you in prayers because maybe there are people salivating even for the Chief Minister position offered to you," stated Sonko.

The Ex-governor promised his unwavering support for Kalonzo.