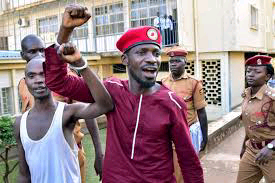 The hotly contested election stirred the passion of Uganda's disenchanted young population. Uganda is one of the youngest countries in the world,with a median age of less than 16,but more than half of young people of working age,are unemployed.

When Museveni took office in 1986,he said Africa's problem was leaders who cling to power. Prophetic,ironic words as it turns out. The man who helped save Uganda from horrors and embarassment of Apollo Milton Obote and Idi Amin Dada,and then set his country on the path to normality is now, sadly,coming to resemble the evil he replaced.

Reggae artist,Bobi wine,39, channeled the anger of many young Ugandans who said former guerilla leader, Museveni,now 76,is an out of touch dictator failing to tackle unemployment and surging public debt. 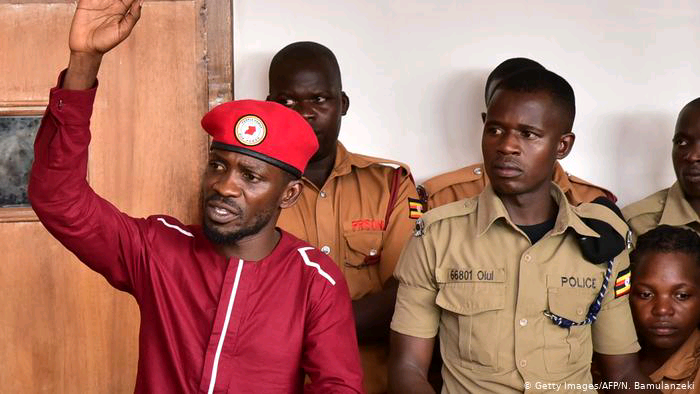 His emergence as a political alternative to Museveni,has created understable excitement in certain areas particularly the outskirts of the capital, Kampala. Youths of Uganda,despite their numbers and visibility in political process, remain highly underrepresented in the National political game.

The National Unity Party head came to prominence nationally in 2017,when as an independent candidate,he won elections as a lawmaker representing Kyadondo east constituency near Kampala. Wine, successfully campaigned and finally contested on behalf of other opposition candidates,raising his profile and attracting more of his supporters. 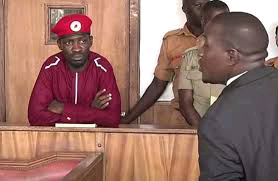 Museveni calls wine an upstart backed by foreign governments and homosexuals and says his administration guarantees stability and peace in the country.

Recent events in the just concluded presidential elections have shown an international spotlight in Uganda,where the governments treatment of parlimentarian and musician Robert Kyagulanyi Ssentamu,brought new attention to the repressive nature to those resisting the status quo.