By DailyDigitalJournal (self meida writer) | 9 days

Labour day usually celebrated on May 1 was birthed following agitation by workers against government labour policy and in demand for an eight-hour work day in Chicago's Hey market May 4,1886. Though many persons were killed during the demonstrations, the foundation for worker union movements was laid. 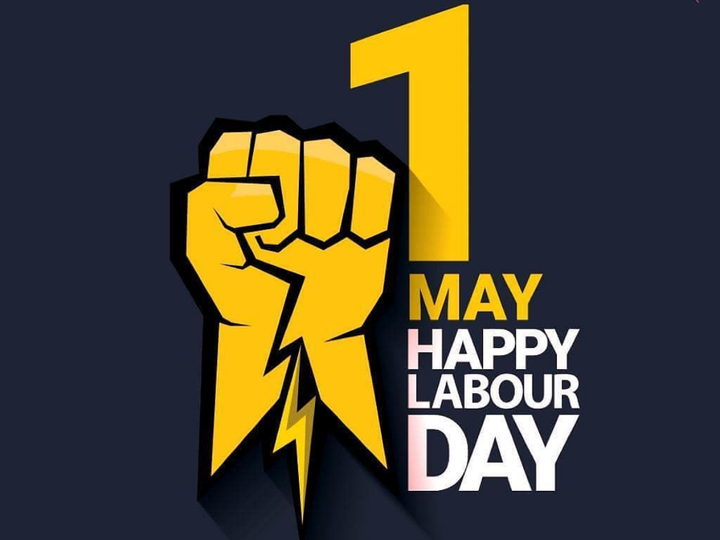 Additionally,the workers were protesting against the killing of their own by police officers the previous day. A demonstrator threw a dynamite bomb at the police dispersing the crowds, police were forced to shoot after the blast killed seven officers. Dozens were killed and many more injured. The Heymarket affair is significantly considered the origin of the international Workers Day celebrated on May 1. 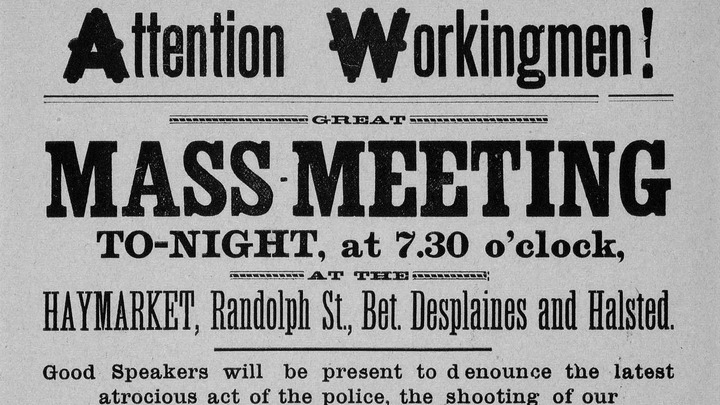 Here in Kenya, Makhan Singh is credited with the foundation Asian Railway Workers Association in 1940. The union worked together with Africans paving way for formation of many other trade Unions including the Kenya National Union of Teachers (KNUT) that was pushed by former president Daniel Moi in 1956 through legislation.

As a result of his trade union activities, Makhan Singh was imprisoned for 11 years in 1950's in the desert prison camp near Lodwar under the control orders issued by the colonial goverment. He died in 1973 from a heart attack.

Fair or Unfair? Champions League final between Manchester City and Chelsea May be Moved to London