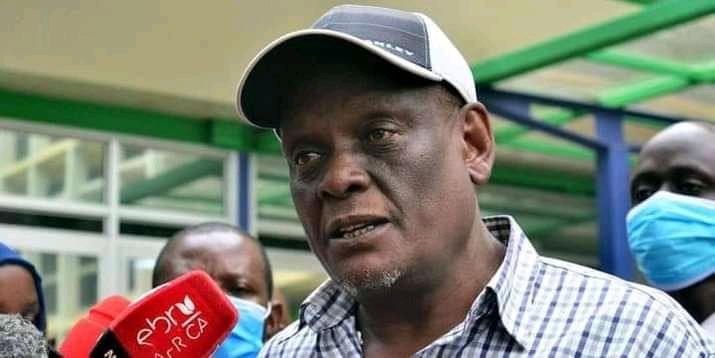 According to Jubilee Political Deputy Chairman David Murathe, Wiper Party president Kalonzo Musyoka is still a member of the Union One Kenya Alliance.

Murathe reiterated on Sunday that Kalonzo was joining the party freely.

Kalonzo is still in Azimio because the agreement says you can leave six months in advance and 90 days after voting. It is because, in the event of a document, you cannot promise loyalty to the opposition, "Murathe told NTV.

"Having Kalonzo inside Azimio means that the Ukambani votes are closed because Ngilu is inside, Kivutha is inside, but most of the South Eastern administration has already entered."

However, the Jubilee vice-chairman said there was a link between Azimio's principles that if the Wiper leadership decided to run for president, it would support him.

"I think Kalonzo has decided to stay in Azimio." He is not forced. I also understand that Azimio leaders have officially agreed that if they want to resign or run for president with a Wiper ticket, they will not oppose it. Murathe said this. 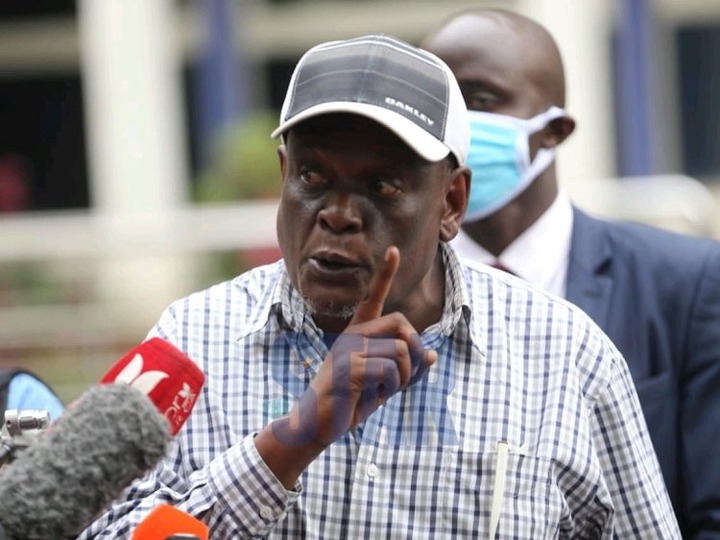 His comments follow the departure of Kalonzo Azimio la Umoja One Kenya Alliance.

After feeling insecure within Azimio, he announced that he would run for president through the Wiper banner within the One Kenya Alliance.

You cannot make an agreement if you do not trust. Even if they do, will they get it? "He said.