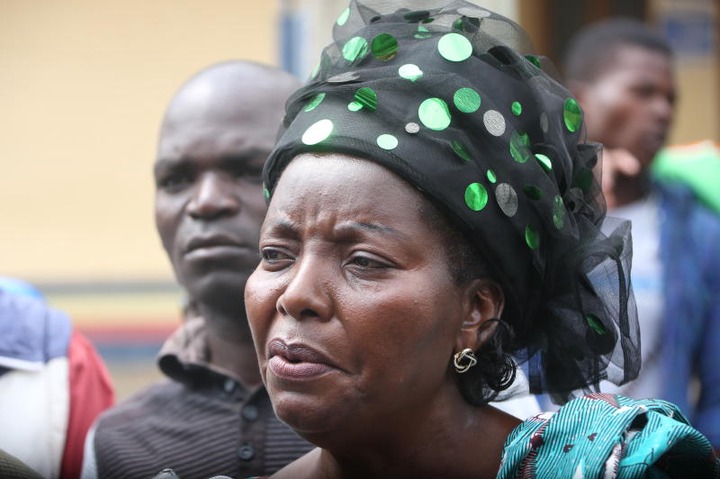 Her name is Grace Akumu. She was the first female luo politician to form a political party called CCP. She ever aspired for Kisumu county women representative seat in 2017 elections. This is the woman who donated or rather named Raila 'Agwambo' meaning mystery or unpredictable. 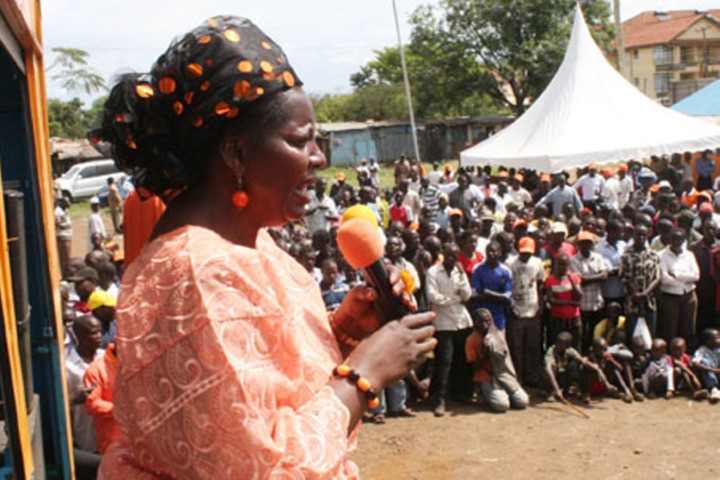 In an interview, Grace said that his late husband who was COTU secretary general, Dennis Akumu was a very close friend to the late Raila's father, Jaramogi Oginga. So in the 1980's when Raila was released from detention, he went to Jericho estate in Nairobi where they used to stay with the Akumus but something funny, Raila lost his way and entered Grace Akumu's home thinking that it was his homeplace. 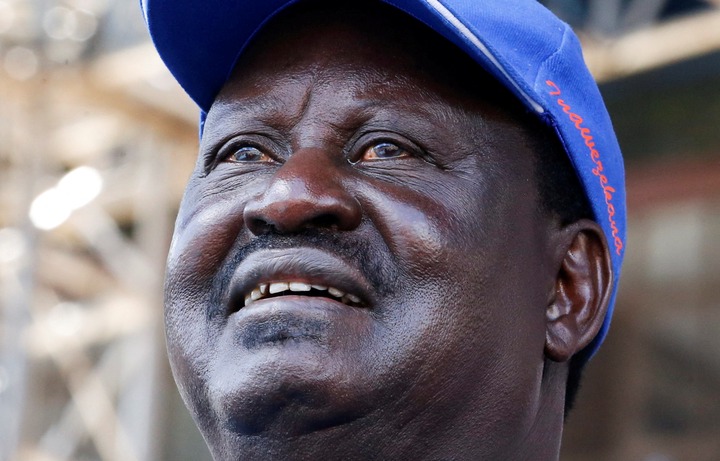 When Raila was seated, he heard David being called Baba Agwambo. Agwambo was the name of the son of David. Raila was really impressed about the name and asked to borrow the name so that he can be called Agwambo, the name that sounded so sweet to him and that is how he got that name.

Remember 2 who Tracked From Sugoi-Nairobi During Ruto's Inauguration, Here is their Current Status