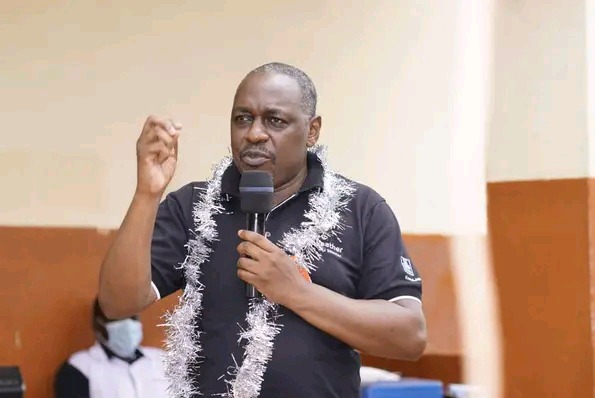 Former Agriculture Cabinet Secretary Prof. Hamadi Boga finds himself in an awkward political position after suffering a shock defeat in his quest for Kwale Governor seat.

While vying on an ODM party ticket, Prof. Boga went into the race as a front runner in the former Governor Salim Mvurya succession battle.

Considering that ODM remains a very popular party in the Coast region, Prof. Boga's win appeared obvious. But against UDA's Fatuma Achani, the former Taita Taveta University Vice Chancellor found the going tough as he suffered a shock defeat in the hands of then Deputy Governor.

The renowned biologist and a top former President Uhuru Kenyatta-era technocrat conducted a flamboyant campaign. To many, his win was just a matter of time. But as things turned out, Prof. Boga now finds himself in the political cold.

Considering the vagaries of political life in the cold, the former VC will be forced to go back to the political drawing board if he is to make a comeback in future.

Unless he plays his cards well, he is at risk of disappearing into oblivion, never to recover again in the near future. But could he be forced to go back to the world of academics where he made a name for himself? Or will he position himself to Ruto in order to land a top Government job?