The political battle of words between the government supporters and those against it have continued taking a bad route especially at the current times when Laikipia is going through ethnic wars as bandits fight for land. People have been displaced from where they call home and some have even lost their lives. David Ndii have now released details which this writer believes should be a threat to President Uhuru Kenyatta. 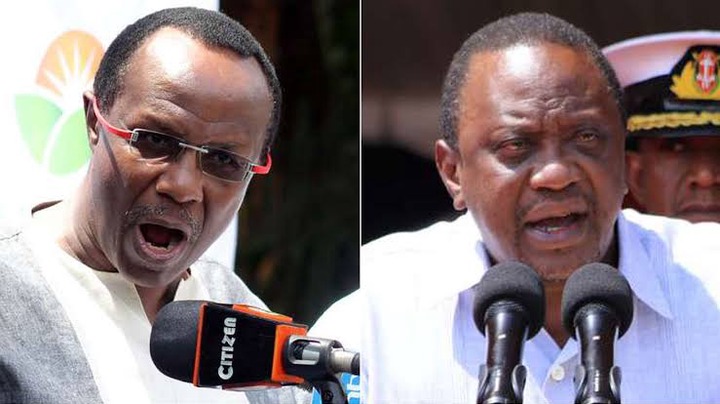 In the recent past, Ndii have been issuing criticisms about the givernment and its operations. He has been attacking President Uhuru Kenyatta over what he believes that he own too much than what he deserves.

According to an earlier tweet by the former NASA Coalition Strategist, David Ndii, the Laikipia land ownership is as presented in the below document: 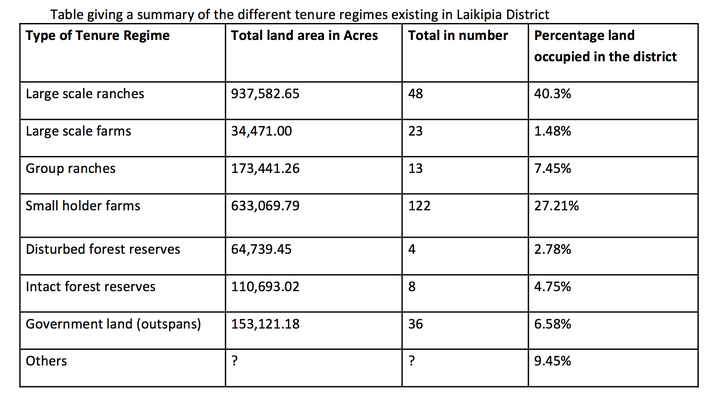 In thread attached to the above list, Ndii said the following words in Kikuyu language: And who owns what. Mbari ya karia nime 44000 acres (The family of those who eat what others have cultivated)

It is the opinion of this writer that the above statement could be an indirect attack to President Uhuru Kenyatta who David Ndii doesn't politically agree with.

It should be, therefore, a reason for President Uhuru's concern to be associated with such claims especially during such times when the region is going through ethnic clashes. What do you think?