While speaking at citizen interview with Trevor Ombija on his statement about Raila' s presidency, Junet stated that Raila Odinga has taken an early lead in the 2022 polls as he is expected to meet president Uhuru Kenyatta tonight on a very high profile meeting. 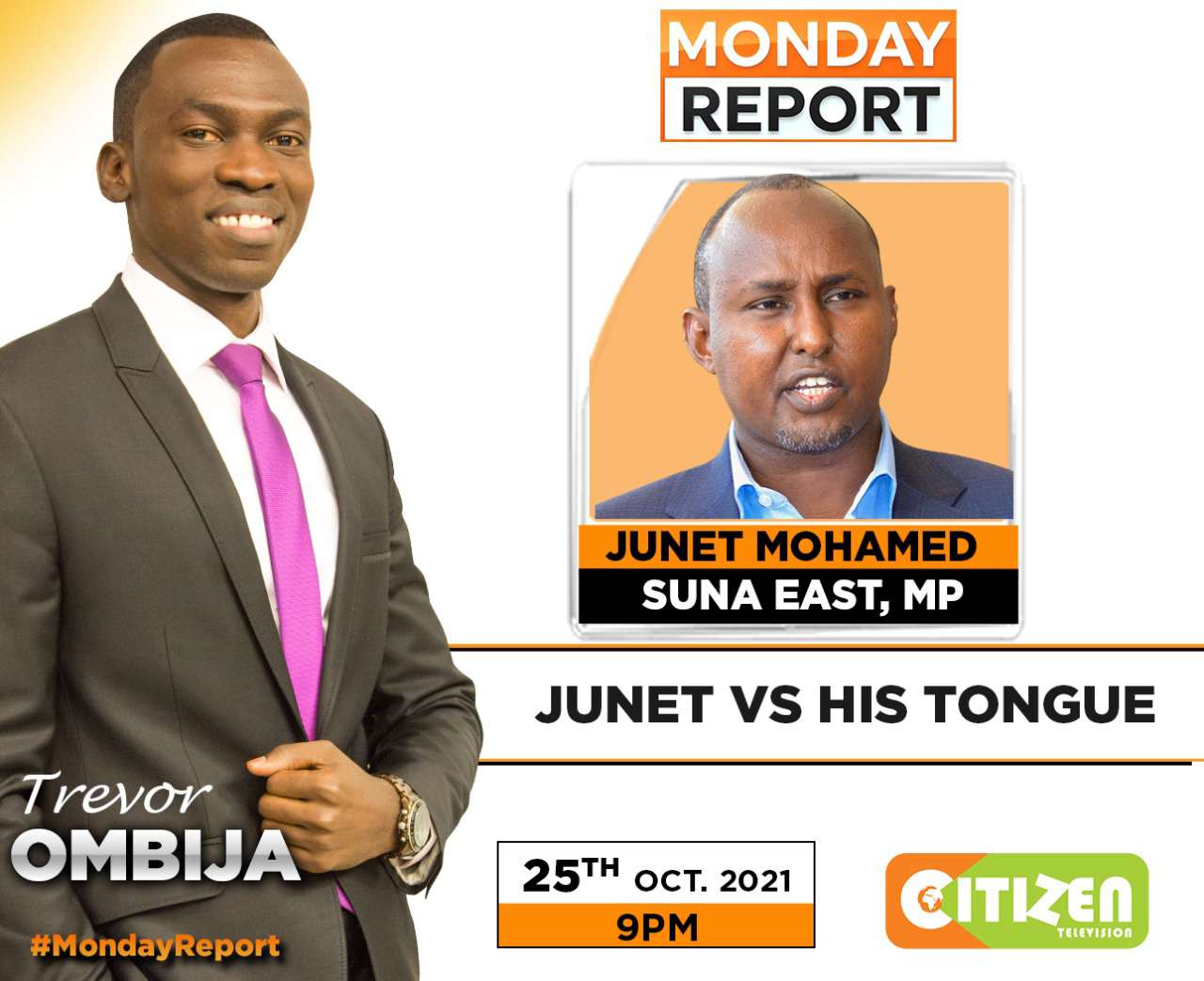 According to the statement, shared by Junet, he stated that following thousands of locals from the central Kenya who are currently following Raila Odinga, it is evident that Raila Odinga has taken an early lead in the 2022 polls. 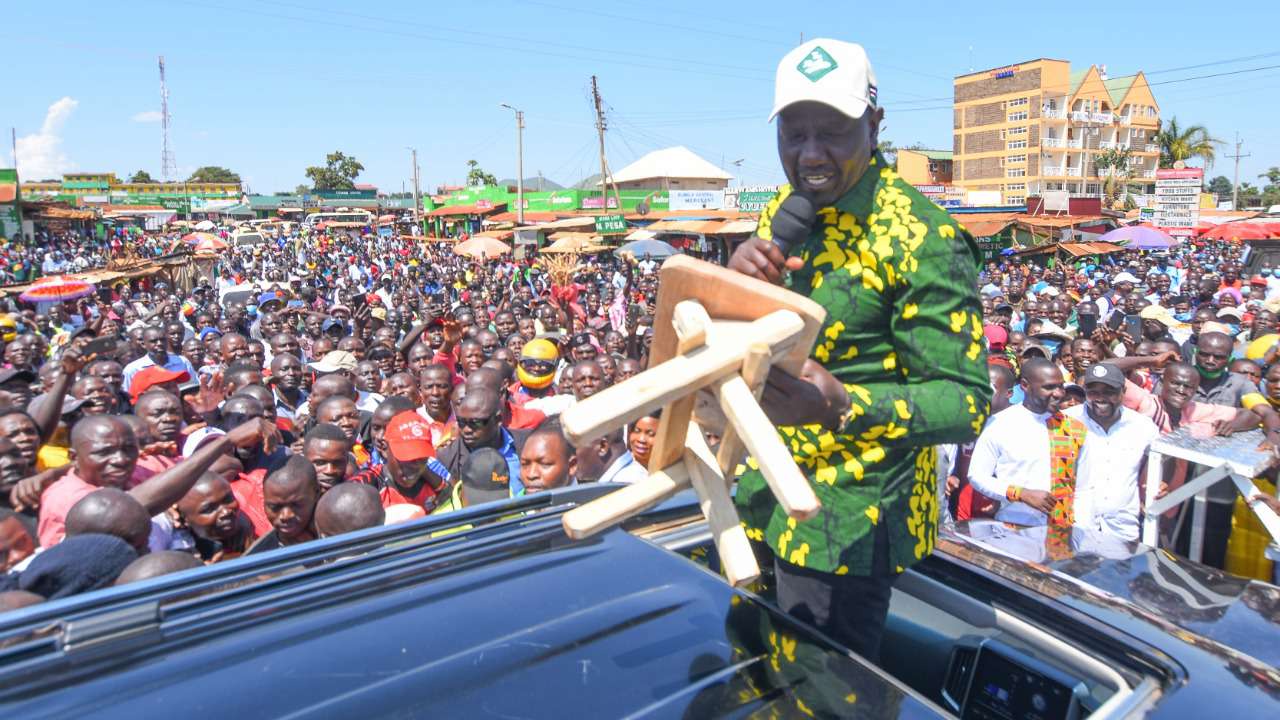 According to Junet, he unveiled that Raila Odinga is expected to conduct a high profile meeting with president Uhuru Kenyatta to deliberate on their 2022 presidential ambitions. 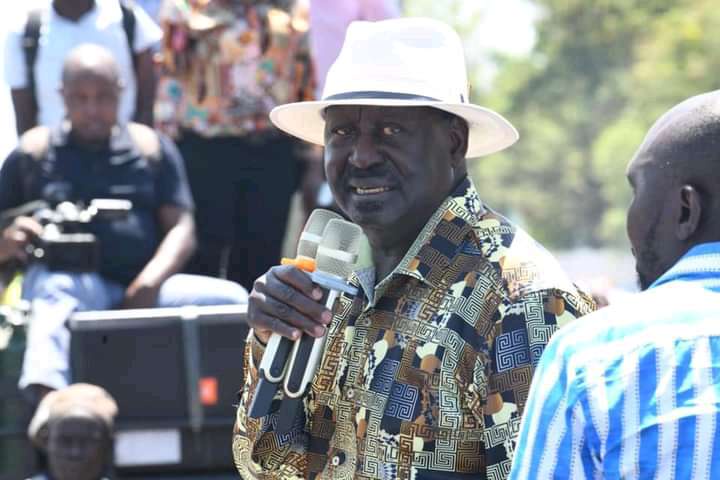 While speaking in Mtito Andei, Rigathi Gachagua hinted that the today' s meeting is likely to send shivers into Raila' s family who have not yet declared where he will choose his running mate. Ruto' s members of parliament have been strong supporters of Uhuru Kenyatta agenda in Parliament. However it' s clear as things stand going against Raila Odinga and especially coming from Rift Valley region would be politically costly. 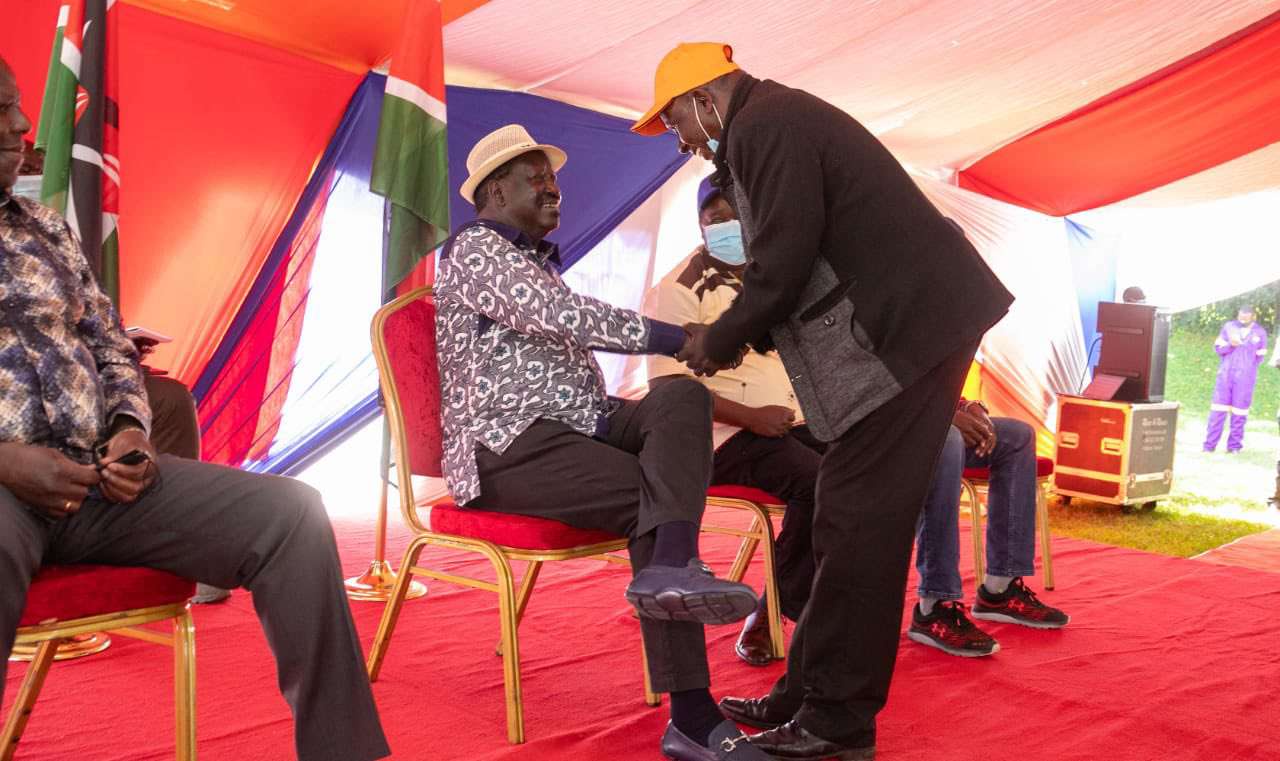