By FinestNews.Com (self meida writer) | 24 days

After the Judicial Service Commission conducted the detailed interview to the 13 successful candidates in search to get the new Chief Justice, a gap left after Justice David Maraga retired, the Commission found Lady Justice Martha Koome to be in the position to occupy the office. This came as a surprise to many Kenyans who had already speculated that Justice Fred Ngatia could be proposed following his personal relationship with the President Uhuru Kenyatta. 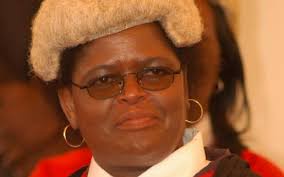 The process to find the President of the Judiciary has been faster as compared to the Maraga's 2016 appointment to replace Justice Willy Mutunga. President Uhuru Kenyatta took about 10 days to take the proposed Maraga's name into the Perliament for detailed discussion for the approval.

However, this has been a different case with Martha Koome. It only took one day for President Uhuru to present her name into the Perliament after receiving it from the JSC. Barely a month after an interview with the Commission, the Perliament on Friday 19th May will be discussing the report presented before them in regards to Martha Koome's appointment. This will be the second time the special seating has been held through the Speaker Justin Muturi. 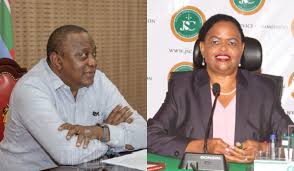 As far as the BBI Question is concerned, the Supreme Court has a vital role to ensure the Bill is a success. The Bill is at high risk to be challenged in the Court of Appeal after the High Court through a bench of five Judges ruled against it terming it as null and void. Therefore, the only Court that will be a remedy to the Bill is definitely the Supreme Court.

During an interview, Martha Koome was quoted to have said that she has due respect to President Uhuru Kenyatta for he was the one who employed her. This was when she was asked a question in regards to the 2017 run off following the nullification of the August 8 Presidential Elections. Since she respects the President as her Boss, this means that once the case will be presented before her as the Chief Justice, automatically the President will win it. 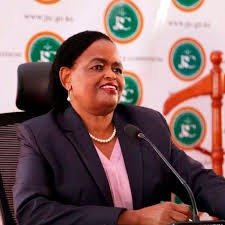