By Jacquejeropy (self media writer) | 5 months ago 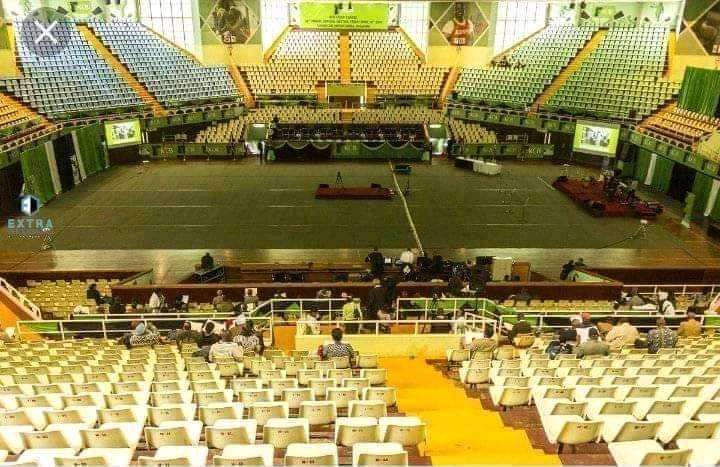 Videos and images from Kasarani grounds which is expected to play host to Ruto and his team are almost complete with final preparations in top gear. The event is expected to bring together more than five political parties who have agreed that it is Ruto who will become their ultimate candidate for the top seat. 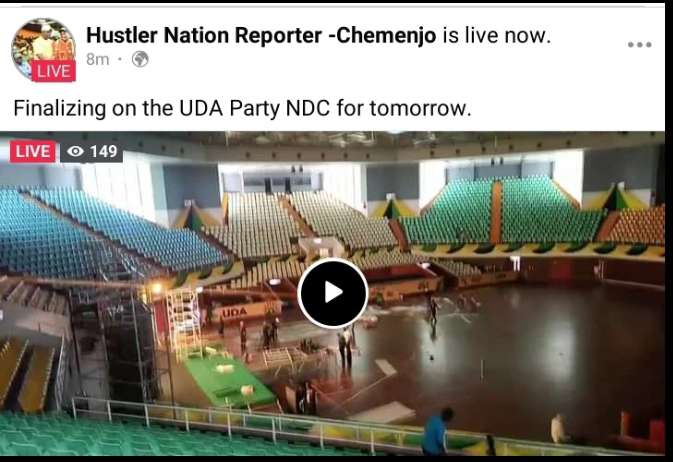 From the images, it is quite evident that tomorrow' s event is expected to be a major one with several leaders already confirming their attendance for the mega function. This coming just days after the Azimio team also launched their candidate in a filled event.

Ruto is expected to agree to the terms and conditions agreed by the team and also be announced and introduced by the team as the Kenya Kwanza flag bearer for the August polls. 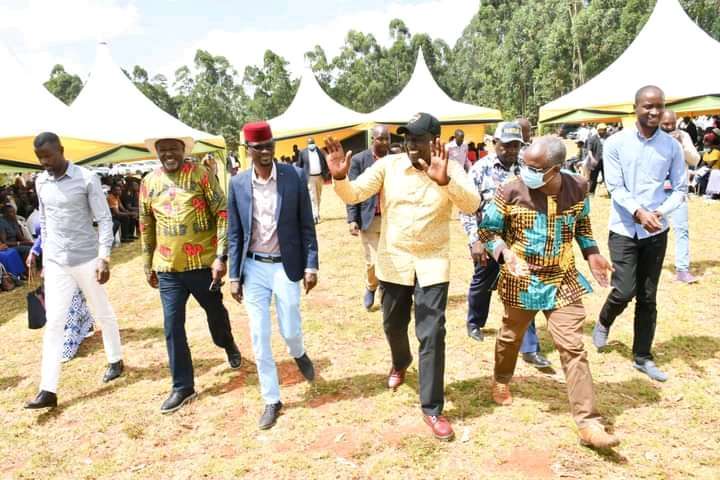 So far Ruto enjoys a huge chunk of Mount Kenya base after endorsement by Kuri and Kabogo. Kalonzo Musyoka and Gideon Moi will not be happy to hear ANC sentiments on why they deserted OKA. Simon Gikuru who is the secretary general of ANC said the relationship between the principals was untenable hence the need to get new partners. Gikuru while appearing on national television said all what OKA principals wanted was to sit in hotels taking tea and mandazi. 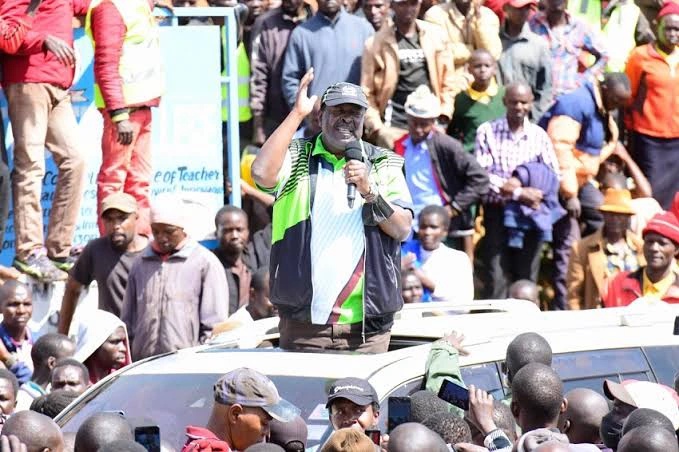 He said they would plan a rally immediately after taking tea but soon as they finished that cup, some of the principals would say the need more mandazi. ANC and Ford Kenya realized they would never move anywhere with the other OKA principals. They felt they were being dragged down by the endless tea meetings. That is when they decided to chart a new path and look for partners who were ready to go to the ground and hunt for votes through campaign rallies.

“There Were About 175,000 Ghost Voters” Kiambu Gubernatorial Aspirant claims On Election Rigging