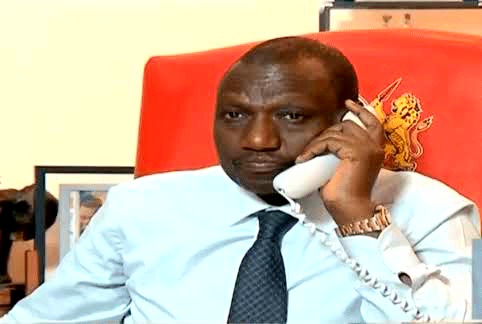 Fresh details have emerged of how President Uhuru and his Deputy exchanged bitter text messages as Pro-Uhuru Members of Parliament fires back against the Second in Command Thursday's reaction on the Bishop's reconciliation calls.

According to DP Ruto, he has said that he is ready to reconcile with his boss for the sake of the Nations unity however blaming his long-thrived fallout with his boss on handshake partners.

Despite the Bishop's reconciliation calls to end Uhuru-Ruto bad blood, National Assembly Speaker Justin Muturi has informed that he tried very hard even before the retirement of Catholic Bishop Cardinal John Njue but he bore no fruit. 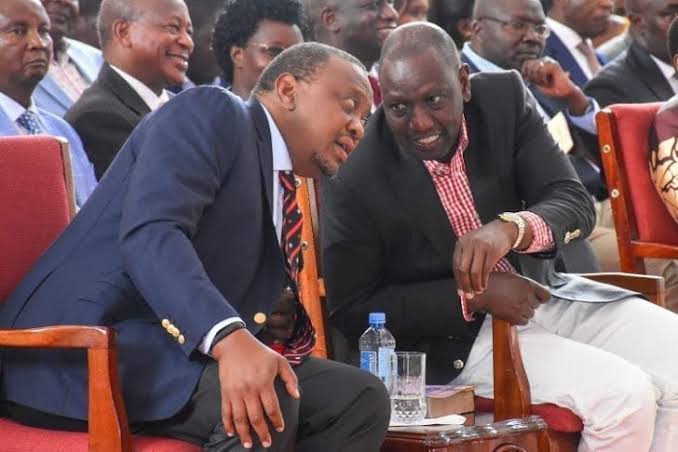 "I tried my best and did not succeed,” Speaker Justin Muturi has said.

Another leader and who has sought to remain anonymous has informed that it is never explained why Uhuru and Ruto's relationship fell apart however disclosing that it is understood that they previously exchanged bitter text messages. Some have been read by their allies.

“From the messages that I was shown, the differences between the two are personal and very deep. It will take a miracle for them to be ironed out," one source said.

The revelation has been echoed by some Pro-Uhuru Members of Parliament among them Eldas MP Adan Keynan, Ndaragwa MP Jeremiah Kioni, and Igembe North MP Maoka Maore.

Maoka Maore has laughed off the efforts by the Bishops to call for reconciliation talks questioning where they were when the DP laid siege to the President.

"Where were the bishops when the deputy terrorized the President in 2018-19 when we started the Kieleweke team to ease the onslaught?" asked Deputy Majority Whip Maoka Maore.

The Igembe North MP has added that "Now that the mask/deception is so exposed, the clergy shows up! Very strange fellows. Return to sender. There has been insurrection and incitement in Mt Kenya against the President. The clergy were busy creating the forums" a remark that has been reiterated by others.