Ruben on the 2022 presidential bid.

By MishenEmily (self meida writer) | 10 days 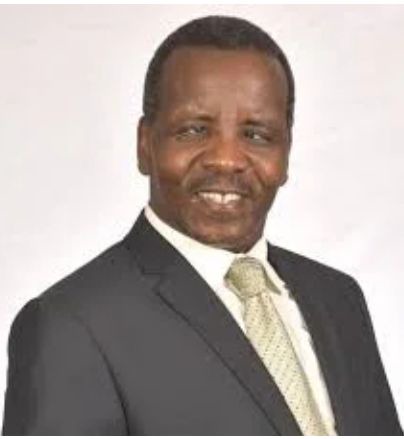 The celebrated gospel musician and Evangelist confirmed that he will be in the ballot during the 2022 General Elections. A trusted source close to him revealed that Ruben has finally decided to run for the country’s top seat as an independent candidate after months of deliberation.

According to his family Ruben is a responsible father, who has been faithful to his fatherly role since he met his beautiful first wife. Claiming that this will be an added advantage while serving Kenyans in the highest rank office as a president.

Unknown to many Ruben's first wife passed on leaving him with 3 daughters, later he remarried his second beautiful wife Julie. Making him a father of four – out of the four are three girls whom he bore with his first wife. The fourth child who is a boy, is his only child with his current wife whom he speaks of fondly.

Reacting to the news, most kenyans wished him well saying Kenya is at a point where it needs God more that human beings. And Ruben could be in a better position connecting citizens back to God.

Content created and supplied by: MishenEmily (via Opera News )