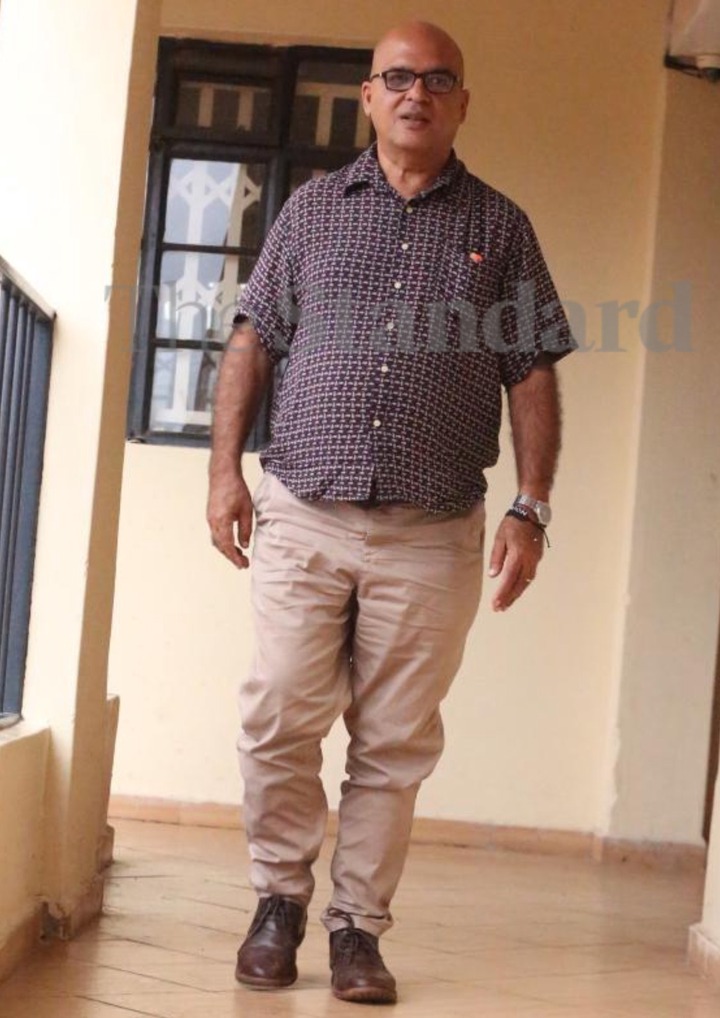 Political aspirants all over the country are celebrating as the final results especially those of the Member of County Assembly, Member of Parliament, Woman Representative, Senator and Governor continue being finalised. There are celebrations here and there as aspirants celebrate after being crowned winners. Some like Amos Kimunya of Jubilee, Nixon Korir and Bonnie Musambi of UDA have already conceded defeat.

Some independent candidates like Shakeel Shabir have also won against candidates from established political parties even in their own strongholds. This is according to a report by The Standard Digital that read, "Shakeel Shabir retains his Kisumu East parliamentary seat. He garnered 35,704 votes defeating his closest competitor Nicholas Oricho of ODM party who garnered 28,491 votes." 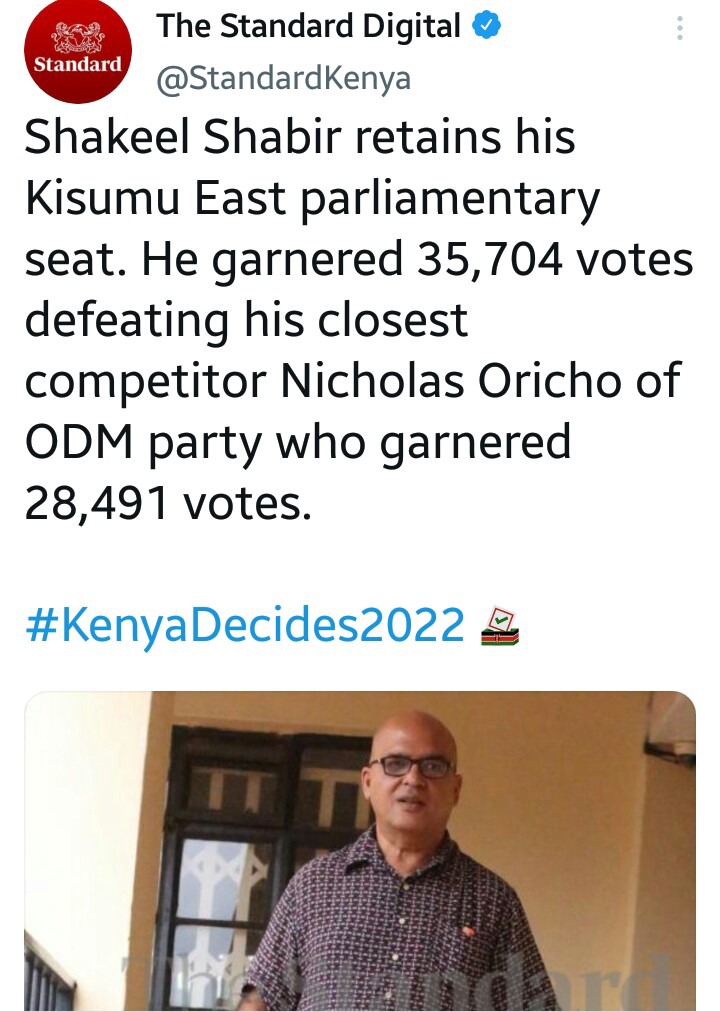 Since Shakeel was re-elected as the MP, it means he has worked and the people were impressed with his performance. You have to keep in mind that Kisumu is a stronghold of the Orange Democratic Movement Party and its leader Raila Odinga enjoys strong support there. During the campaigns, the Azimo la Umoja-One Kenya Alliance presidential candidate Raila urged the people to vote six-piece so that he may have as many MPs as possible who will not disturb him if he becomes President.

However, although Shakeel is an independent candidate, he did not run his campaign on an anti-Odinga narrative. His win elicited mixed reactions from twitter users as shown below.

Pat Albert, "If there is someone who has defied the laws of politics its Shakeel Shabir. Seems like people on the ground love him so much."

John Aggrey, "No one can take that seat away from him. Even if his opponents get endorsed by the President or Prime Minister he will still win."

Rashid Urban, "Wow. There is hope for the independent candidates."

Noreen, "So delighted to have leaders who have their voting block's interests back to parliament. Hon. Shakeel Shabir, Hon. Tim Wanyonyi, and SC Otiende Amollo."

Ogako Chrus, "Someone should research on Shakeel Shabir, he's a political genius." 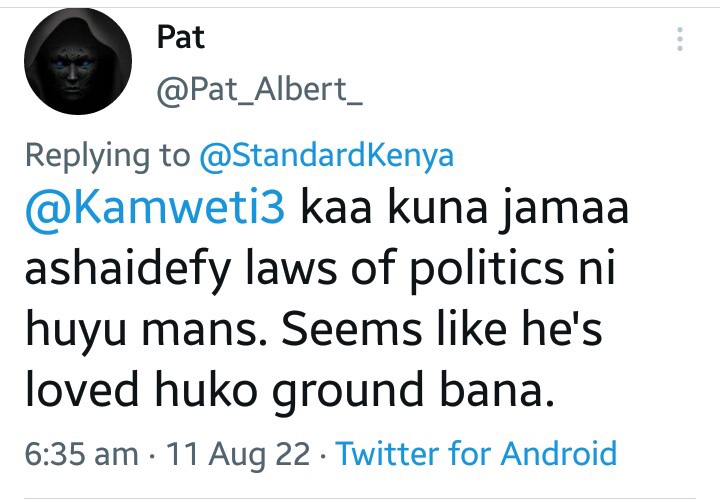 Family of a Kenyan Baby Stuck in India After Ksh 1.8M Surgery Plead With President Ruto For Help

Popular News Anchor Quits After 8 Years At The Station

Arsenal FC Dealt A Blow Ahead Of Saturday Clash With Spurs, Club Reveals

Just in; What Medics Found Coming From the Mouth of Paul Gicheru's son, Allan, Revealed