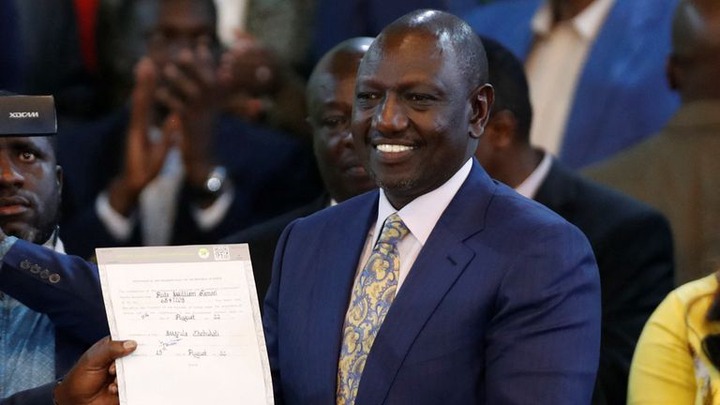 Wafula Chebukati yesterday named William Samoei Ruto as the nation's next president in response to some disturbing events at the Kenyan Bomas.

The Azimio side believed that any results that did not support their candidate were false and that the entire process had been corrupted by fraud.

All of Azimio's followers were ejected as a result, leading to some disturbing fights in the Bomas stadium.

However, after the upsetting incident, election observers finally spoke up and gave a full assessment of the entire election.

According to the observers, there were no substantial abnormalities that may have caused the general elections to be ruled illegal, and the election was fair.

All Kenyans were asked by the observers to cultivate love and promote peace, though.

Additionally, they revealed some surprising information that they had anticipated each candidate would get.

Surprisingly, the research revealed that President-elect Ruto was still the favorite.

In general, the observers have noted that Kenya has made great strides toward a fair election and that the procedure was transparent. On the other side, it is predicted that the Azimio wing will file a legal complaint to contest the announcement of the general election results for 2022. 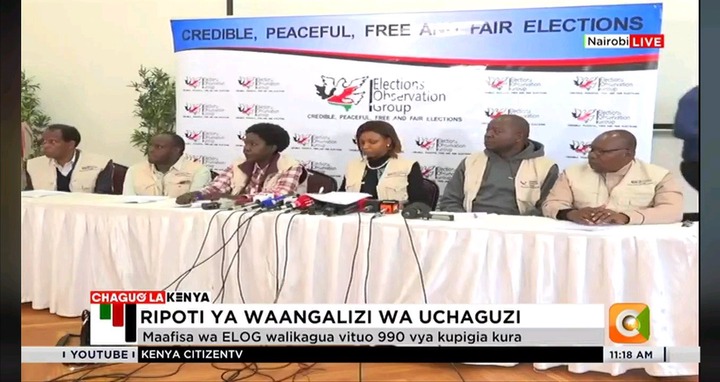 Postmortem on the body of late lawyer Paul Gicheru, who died four days ago, is proceeding at Nairobi

"My Homecoming Is As Planned, I Will Arrive On October 20th At 6 Am" Lawyer Miguna Says