Wiper Democratic Movement party senator Dan Maanzo, has weighed in on the tour by President William Ruto to Homabay county in Luo Nyanza region, a region parcieved as the stronghold of his main rival in the Aigust Presidential Elections.

In an exclusive interview with a local Television channel, Maanzo faulted the visit by Ruto and defended the Luo Nyanza region elected leaders who skipped the tour. 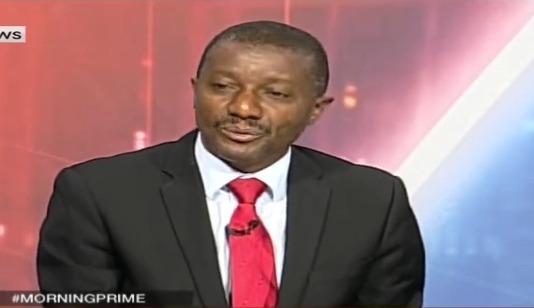 According to Maanzo, the tour was in bad faith as it was intended to undermine former prime minister Raila Odinga who is seen as the kingpin of the region.

Maanzo claims that it was part of the attempts to spite the Orange Democratic Movement party boss and to drive a narrative that there are other leaders who can take over from him.

Maanzo further claimed that he had conversation with Homabay town constituency member of Parliament Hon Peter Opondo Kaluma, who told him that they were not notified about the visit early. 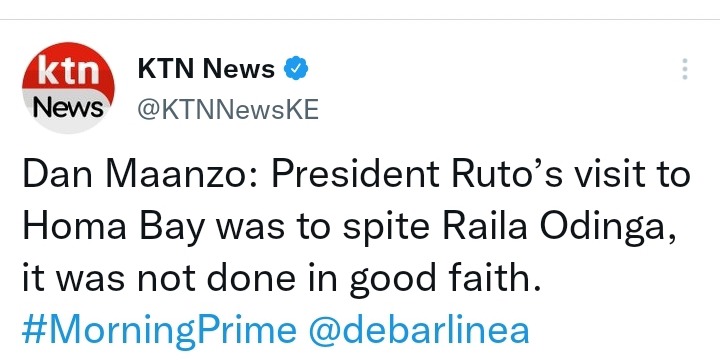