By LIPUANEWS (self media writer) | 13 days ago

Jubilee Party Secretary-General Hon Raphael Tuju has come out to open his heart as far as the upcoming 2022 politics and the Jubilee Party Wrangles are concerned.

Speaking during an exclusive interview with KTN News on Monday Night, the Kieleweke Ally has now said that if there is something that needs to be amended is the way political parties operate after openly announcing that while it is easy to register or form a certain political party, it's also an uphill battle trying to de-register the same political outfit. 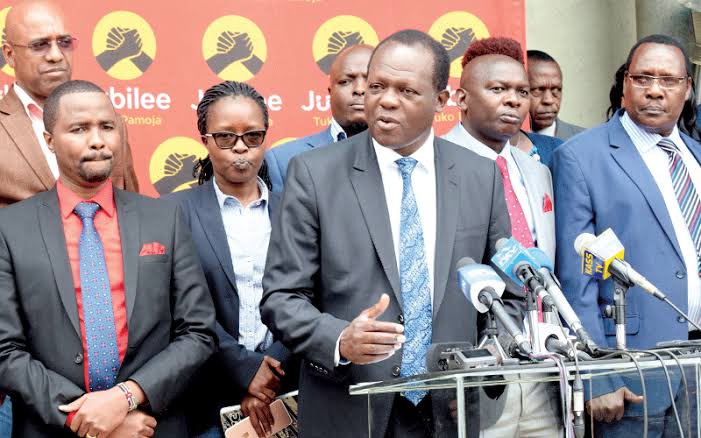 Tuju, via a message perceived as a direct confirmation that allegations that the Uhuru-les Political party could be facing internal wrangles said that in every circle there can't ack anyone or a group of people holding divergent opinions. This Tuju revealed that while Uhuru and his allies are committed to ensuring that Raila's ODM Party enters into a political outfit with the Jubilee Party, some people are opposing the Idea but because they are their rights, nobody will touch them. 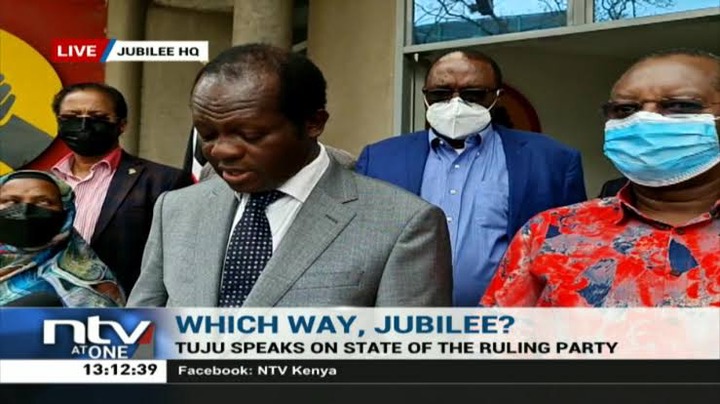 Several weeks ago, Kieni Member of Parliament Hon Kanjni Kega and his counterpart in Nyeri Town Hon Kimani Wambugu said that talks and reports that Uhuru's Jubilee Party was planning to merge with ODM Party we're unverified claims and that Kenyans must learn to distinguish between rumors and actual news.

All the same, Has trouble invaded paradise? 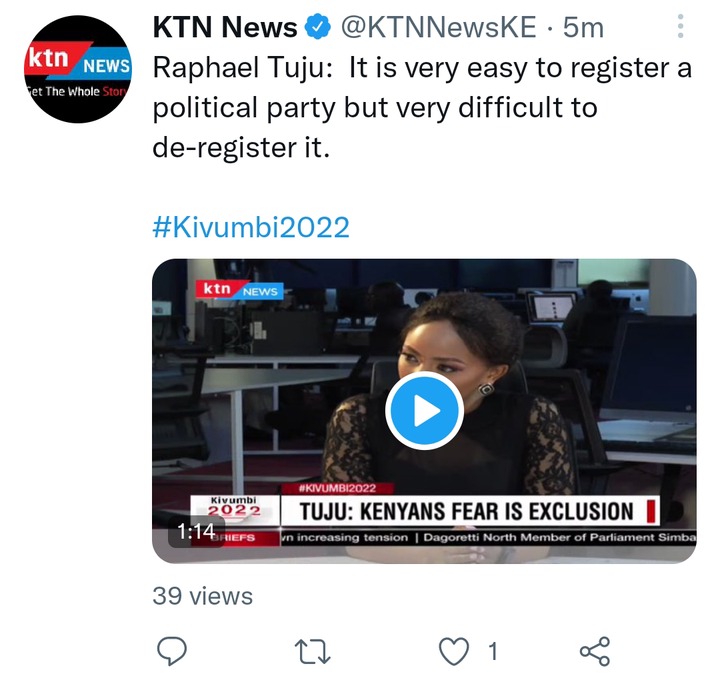