At the time when deputy president William Samoei Ruto was receiving a gala reception at the African Independent Pentecostal Church of Africa (AIPCA) in Gatanga, Muranga County members of the National Council of Churches of Kenya in the North Rift had just concluded a meeting at which politicians were banned from addressing congregants in church. 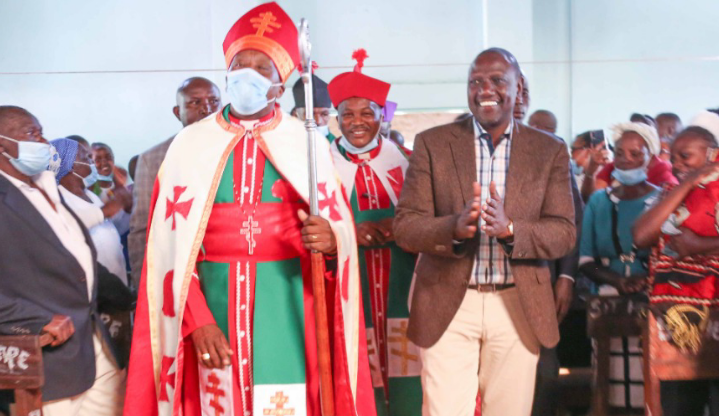 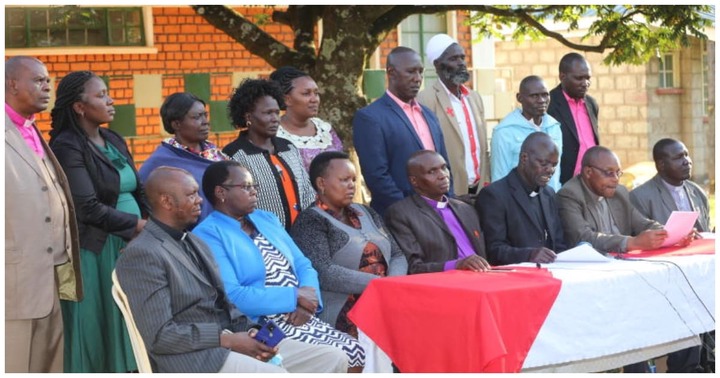 In January NCCK clerics from Nyandarua also resolved not to allow politicians to conduct fundraisers in their churches. This was at a time when the deputy president had numerous church fundraisers lined-up for central Kenya in which the main agenda was to sell to the public his Hustler narrative. 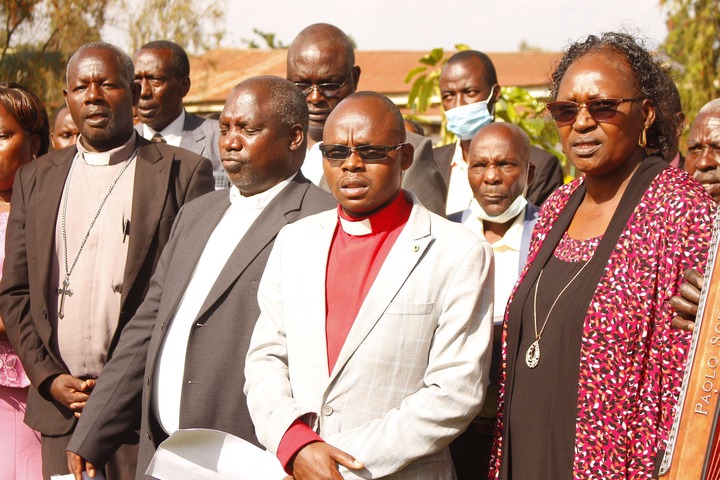 Clerics unanimously resolved not to be hoodwinked by politicians who donate a little money but misuse the congregants in a big way to support their political position. The pulpit has been used by politicians to attack their rivals, unashamedly.

During the 2007-2008 post election violence in Rift Valley churches were burnt with members inside because of political hatred.

An even greater danger is when clerics are recruited to advance a certain political position or ideal. 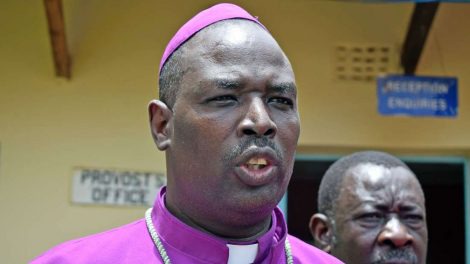 Speaking to this danger Anglican Archbishop Jackson ole Sapit said that, "since giving is a personal issue there's no need to provide a platform for politicians in the church to donate money whose sources may not be verifiable. We will accept offerings but we will not accept to be indoctrinated".

The NCCK has lost its clout over the years because of compromised leadership. It was the only religious organization which could steer the nation to the path of spiritual uprightness in the days of Dr. Timothy Njoya, David Gitari, Kivutha Kibwana and Mutava Musyimi. All Protestant Churches in Kenya including the African Independent Pentecostal Church of Africa (AIPCA) of Gatanga in Muranga are bonafide members.

Ministry Of Health Issues Warning Over An Outbreak Of Another Deadly Disease In The Country.