Dp Ruto Is Ahead Of Raila In Latest IEBC Updates, More Details Revealed

On Monday morning, even as the electoral commission was getting ready to declare the results, Deputy President William, who ran for president on a United Democratic Alliance (UDA) party platform, was in the lead. 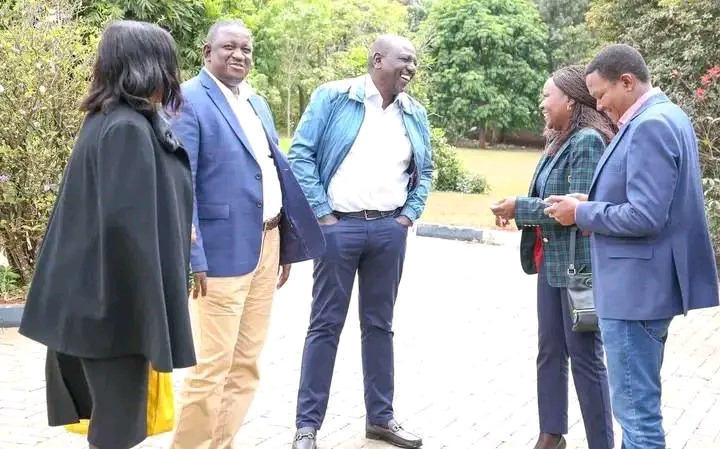 With 29 constituencies remaining, according to preliminary results announced by the Independent Electoral and Boundaries Commission (IEBC), Raila Odinga of the Azimio La Umoja was trailing Ruto in the race for the presidency.

The final results on who will succeed Uhuru Kenyatta as Kenya's fifth president were anticipated to be announced by IEBC Chairman Wafula Chebukati, the Returning Officer, later on Monday.

Prior to the official announcement, security was increased at the Kenyan Bomas and other key facilities in the nation's capital, Nairobi, as well as other regions.

Out of the 291 constituencies, 263 results had been confirmed and reported by the Commission by Monday morning at 7 a.m. 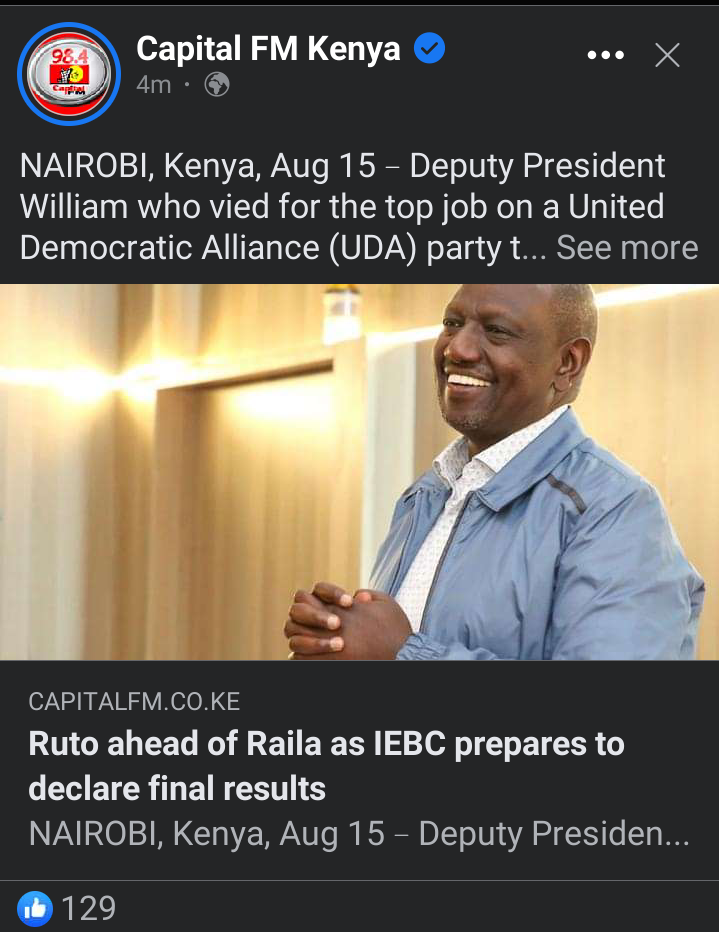 According to sources inside the commission, if the results verification operation is completed on time, Chebukati might pull off a surprise and release the results on Monday.

However, Chebukati is quoted as saying, "I will only disclose the findings in broad daylight and not at night," so the likelihood would be greatly reliant on the availability of time.