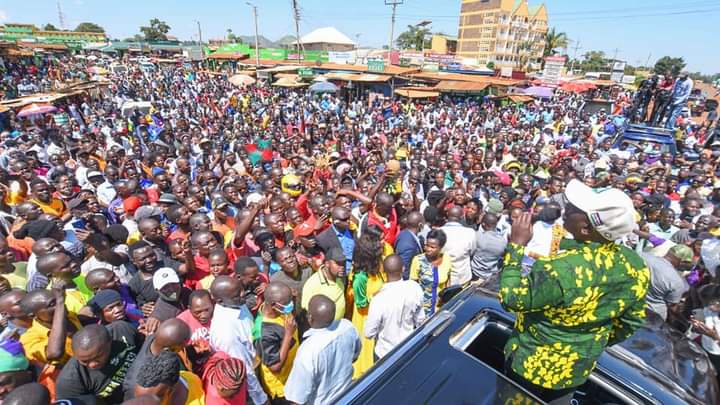 While leaking secret details on what the head of state president Uhuru Kenyatta allegedly authorized him (DP Ruto) to do immediately after the 2017 general election, the hustler bottom- up chief crusader DP Ruto revealed that Mt Kenya region perceived kingpin (President Uhuru Kenyatta) forged a comfortable ground for DP Ruto to kick- off an early campaign mode in Central region in wooing the electorates to support his 2022 presidential bid. 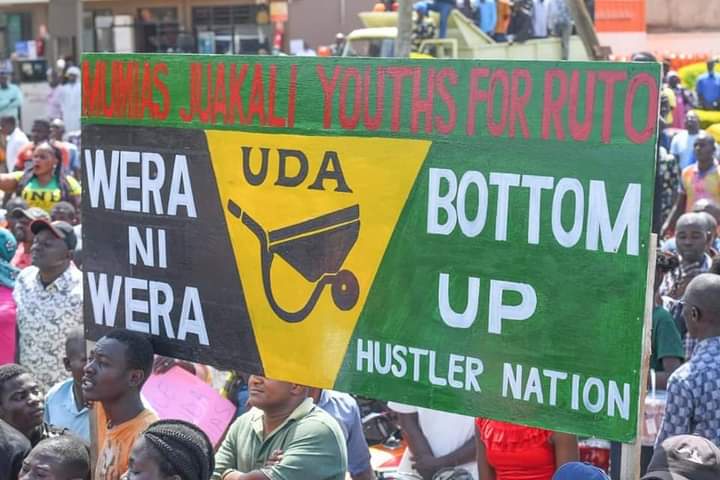 " My friend President Uhuru Kenyatta told me long time ago about the secrets on how to climb Mt Kenya region. He knows if you ask him. He told me start early Campaigns in Mt Kenya region and reinforce installation of electricity, construction of roads, building of schools and hospital amenities among others. He is the one who coached me on secrets bids of climbing the mountain. I want to tell my friends (his opponents) that the journey to climb the mountain doesn' t begin on a single day" DP Ruto leaked to the congregants. 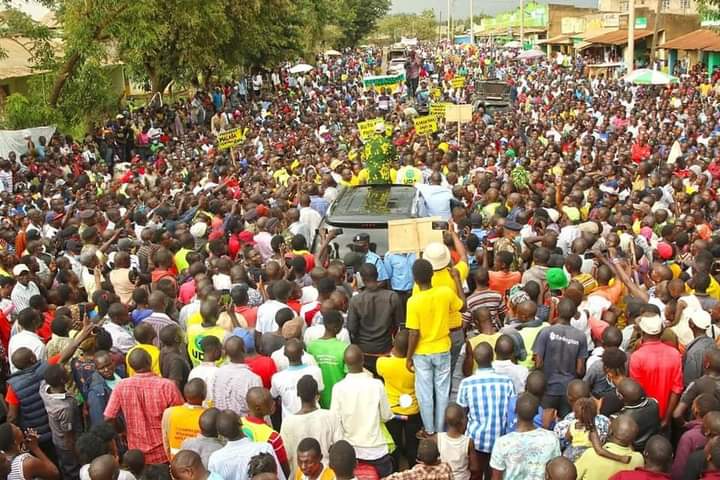 If DP Ruto' s revelation is something to cling on, then president Uhuru Kenyatta might be secretly playing a tactical politics of accusing his junior (DP Ruto) for having plunged the country into campaign modes when at the same time he offers advisory ode to Hustler Nation camp to advance their political network in Mt Kenya region. 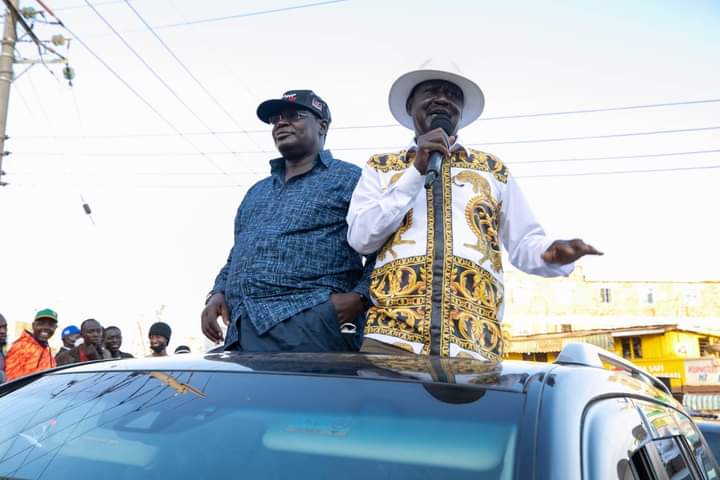 Despite the ongoing verbal brawl between the two heads, there might be unseen plans by the country' s boss to throw support behind his Deputy ahead of 2022 general election.