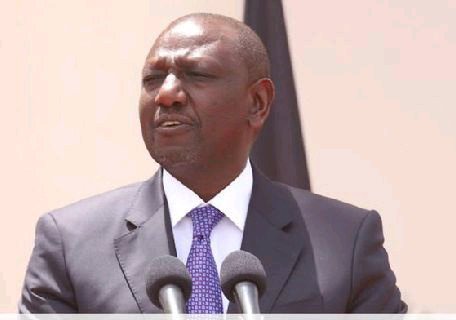 On Monday morning, President William Ruto responded to Azimio leader Raila's appeals for widespread national mobilization. The Azimio leader had claimed that it was inappropriate for the government to invite the four IEBC commissioners in for questioning. He declared that the coalition would stage a large-scale protest to defend the commissioners who are allegedly being illegally targeted. 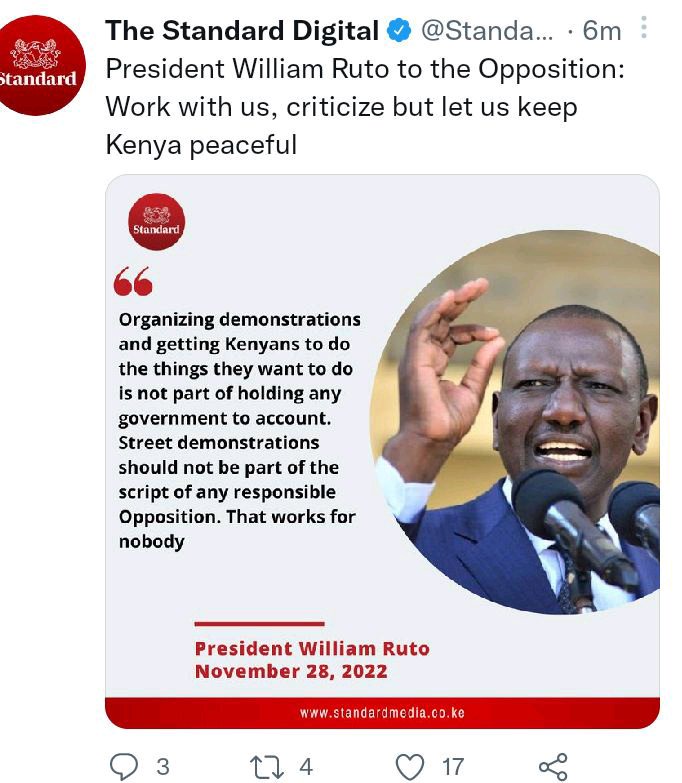 He continued by saying that the fact that there was political commotion demonstrated that the nation was a democracy.

As his administration takes shape, everything will come into place, according to President William Ruto, who has stated that the commotion in the nation is a definite indication that everyone is working.