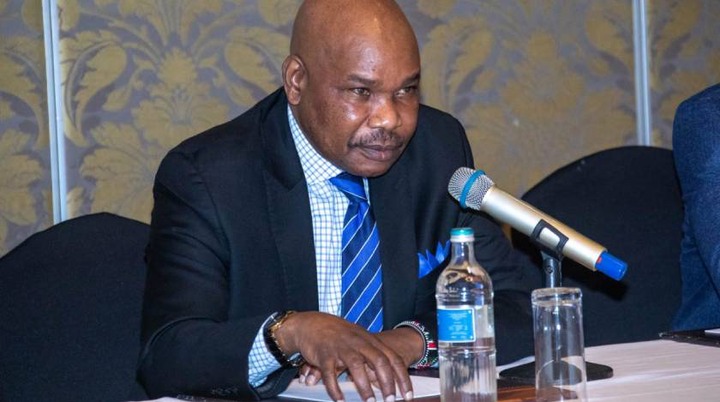 President-elect William Ruto was criticized by Azimio La Umoja Omoja One Kenya Coalition on Friday, who said he was preparing to return Kenya to its previous one-party system.

Azimio interprets Ruto's recent actions as showing totalitarian inclinations similar to those seen during the KANU era, according to a statement from Prof. Makau Mutua of the Raila Odinga Presidential Campaign.

According to Prof. Mutua, this will undermine the independence of the legislature and "retard the emergence of multi-party democracy." The coalition accuses Ruto of paying off leaders who were elected as independents and members of the Azimio Coalition to switch to his Kenya Kwanza side.

"The water advocate Mr. Ruto also enjoys wine. He should be aware that robust pluralism, in which various political parties contest on topics, is necessary for democracy. Azimio cannot be cannibalized by its own members being corrupted, "Prof. Mutua argues. 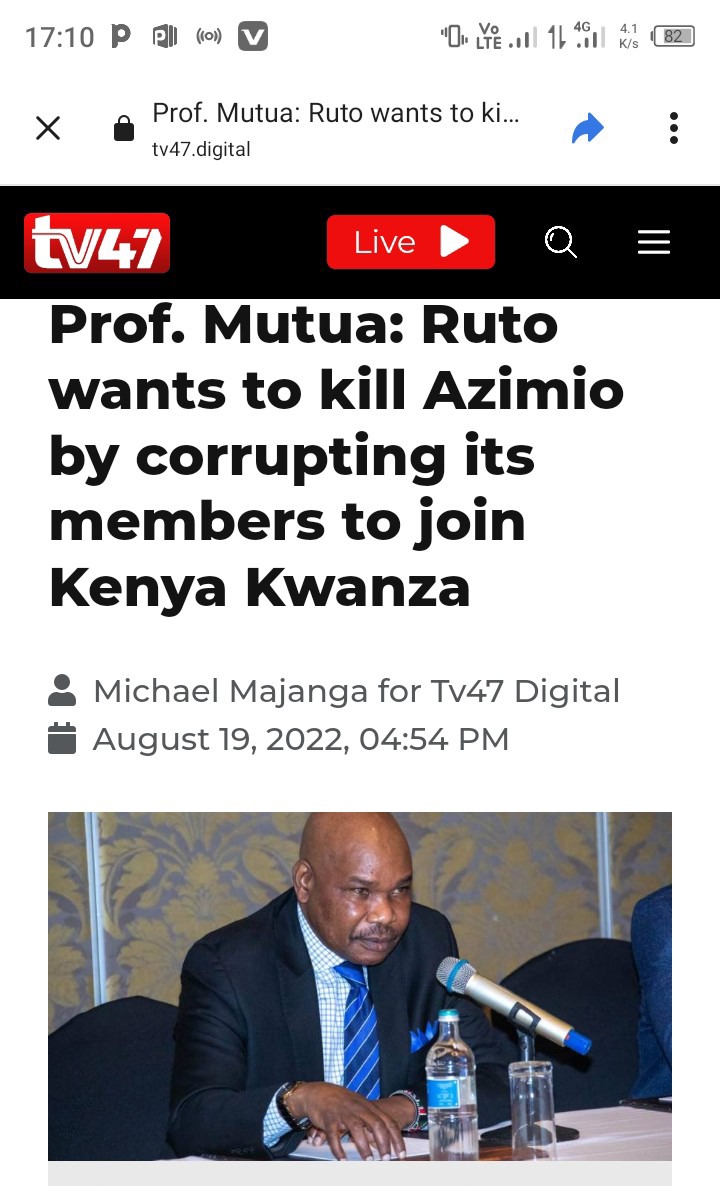 Furthermore, 10 of the 12 MPs who were elected as independents have already expressed a desire to join Kenya Kwanza. The newly elected governor of Meru, who ran as an independent, joined Ruto's political party on Friday.