Governor Waiguru Further Hints At Joining UDA Party After Being Given An Okay By The Electorate.

Kirinyaga Governor, Anne Waiguru, is nearly agreeing to join the United Democratic Alliance (UDA), a party affiliated with Deputy President William Ruto. While addressing residents of her county on Wednesday, September 22, Waiguru agreed with their call to defend her seat on a UDA ticket. This comes after Wiper Party leader Kalonzo Musyoka hasd welcomed the popular Governor to Join One Kenya Alliance (OKA) ahead of the 2022 election. 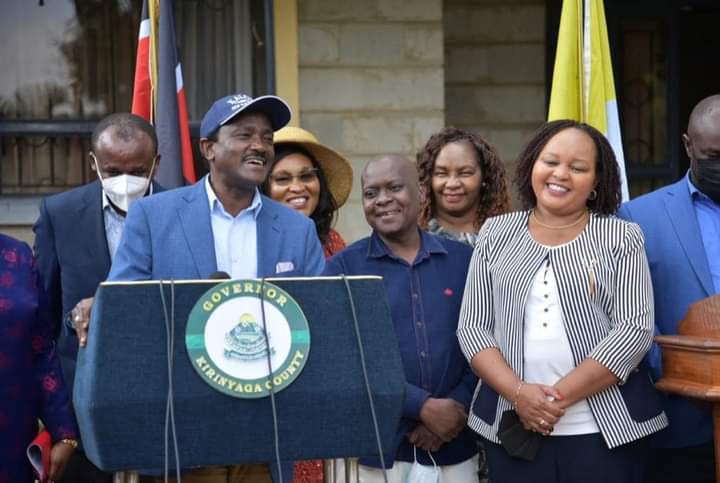 The governor who had initially been a proponent of President Uhuru Kenyatta and handshake has lately been dissenting from the president's camp, stating she would join the team the Kirinyaga electorate okays her to. 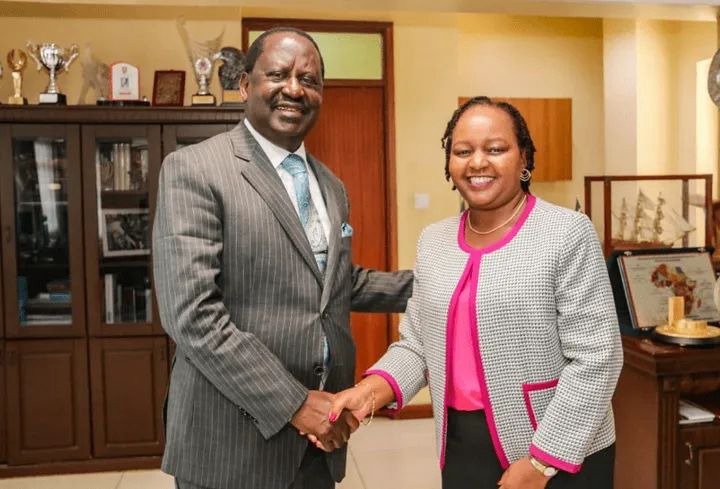 The Governor had asked the crowd while addressing members of public at Thiba area in Mwea Constituency whether they would re-elect her as Governor of Kirinyaga County and they responded on the affirmative. She went ahead to ask them twice on which ticket she should seek re-election and they all chanted UDA,a party associated with Deputy President William Samoei Ruto. 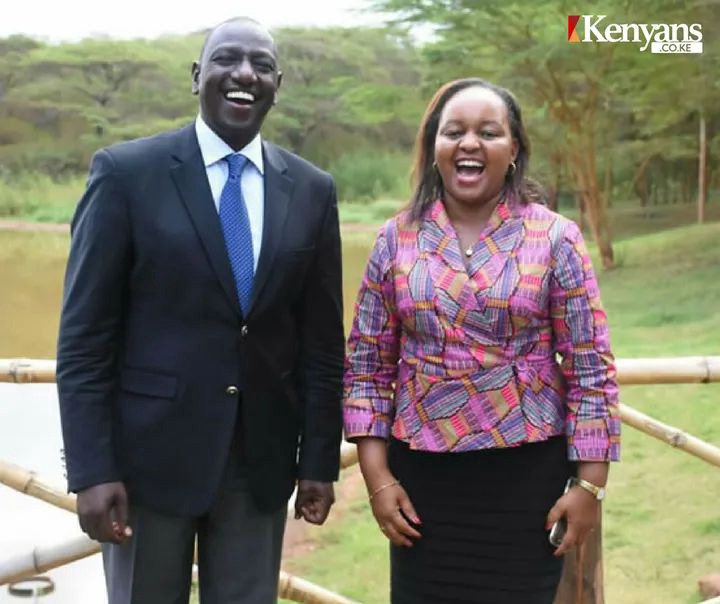 The Kirinyaga Governor weeks ago had accused the Government and Jubilee administration of intimidation through arrests and summons by state agencies and had hinted leaving Jubilee Party. She had been summoned by EACC on allegations of failing to pay a debt of Ksh52 million. 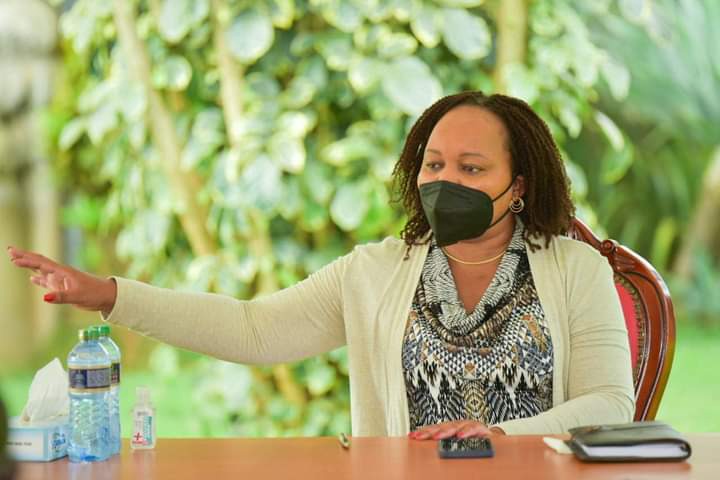 However she had said it was too early to determine whether she will remain in Jubilee or cross over to Deputy President William Ruto’s United Democratic Alliance (UDA) ahead of the 2022 General Election. 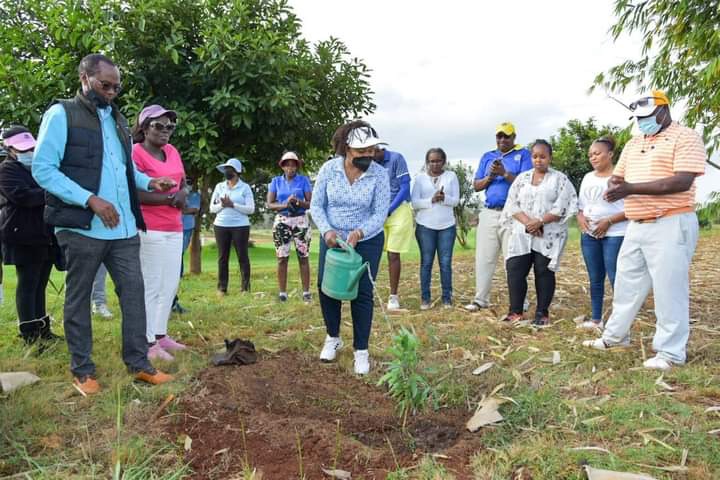 Waiguru who is serving her first term is allowed by the constitution to serve another term as governor before she can seek a different seat.Come 2022 general elections Waiguru will face a stiff competition against Kirinyaga County Woman Representative Purity Ngirici who has also declared her interest in the gubernatorial seat.