By Politicsnewsman001 (self meida writer) | 8 days 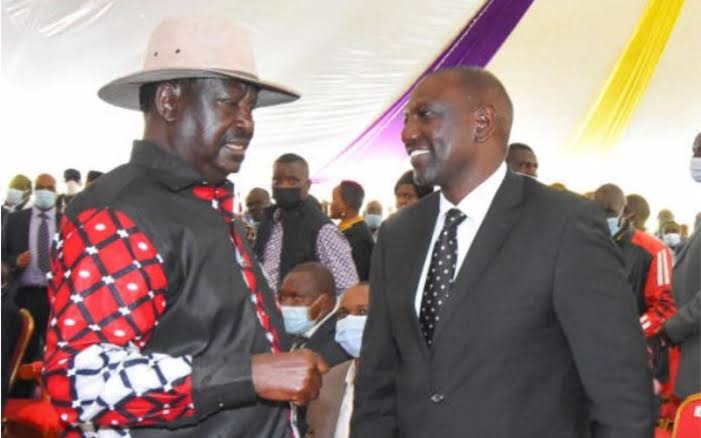 Orange Democratic Movement (ODM) party leader Raila Odinga is the man under siege. This is after he layed negative accusations to Deputy President William Ruto's campaigns policy of the Hustlers narrative and Bottom Up economic model, only to be slammed by angry Kenyans who came to the second in command's defense.

As the cold war escalates between ODM party and the United Democratic Alliance (UDA) ahead of politcal succesion, the two political heavyweights have been at loggerheads, with either of them sounding to be the most favourite to succeed president Uhuru Kenyatta.

However, as the rivalry escalates, Mr Odinga has allegged that the DP is a deceiver, citing that he is splashing cash whenever he goes to blindfold the suffering youths and women, and yet he has no agenda that will transform the nation. 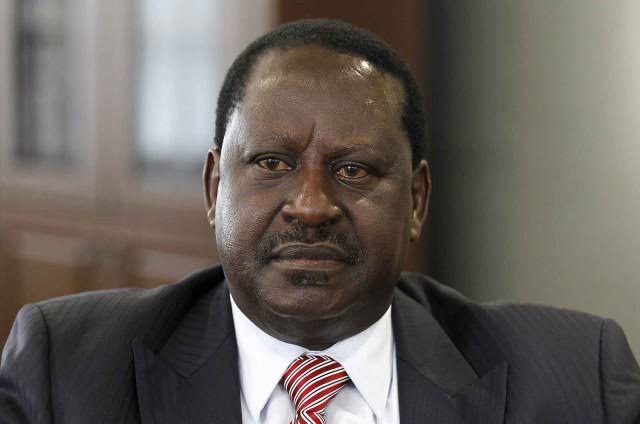 In addition, the former prime minister has said that the money that the DP is currently splashing is what he has stolen from public. However, Kenyan have ganged against Mr Odinga, alleging that he should show then who he has helped with his own money. Here are some few reactions from Kenyans on Twitter;

K'omondi; baba ata wewe haueleweki, if you believe he stole the money, who have you helped with your own money.

Kitengela finest; if you know he has stolen, why don't you take him to Court and give evidence.

Kiprono Joseph; what is the difference between you and him and he is always your agenda