If the elections were to take place right now, Johnson Sakaja, the candidate for governor of the Kenyan Kwanza, would emerge victorious, as indicated by a recent study conducted by InfoTrak. According to the survey, there are only 33 days left until the elections on August 9; the candidate for the Kenya Kwanza Alliance coalition is now in the lead with 39 percent of the vote, closely followed by his primary challenger Polycarp Igathe of Jubilee with 33 percent of the vote. Based on the findings of the investigation, Igathe is making up ground on Sakaja, whose popularity has been on the decline. 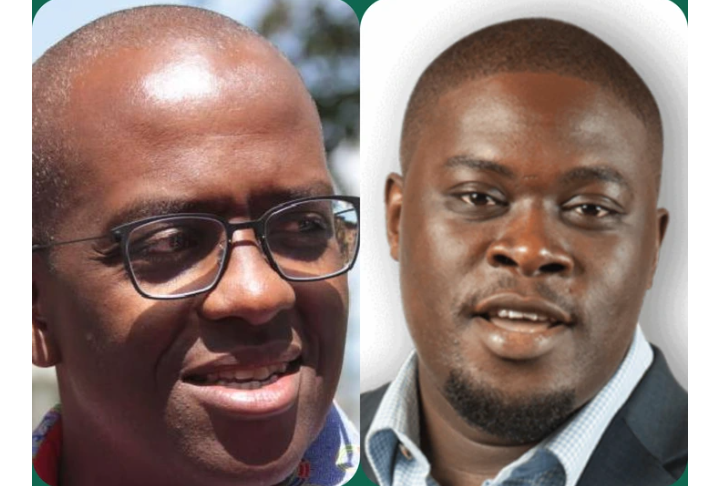 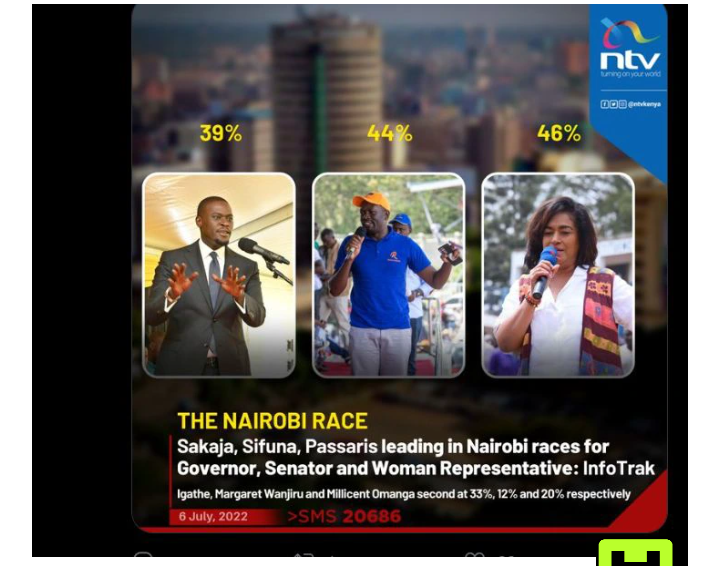 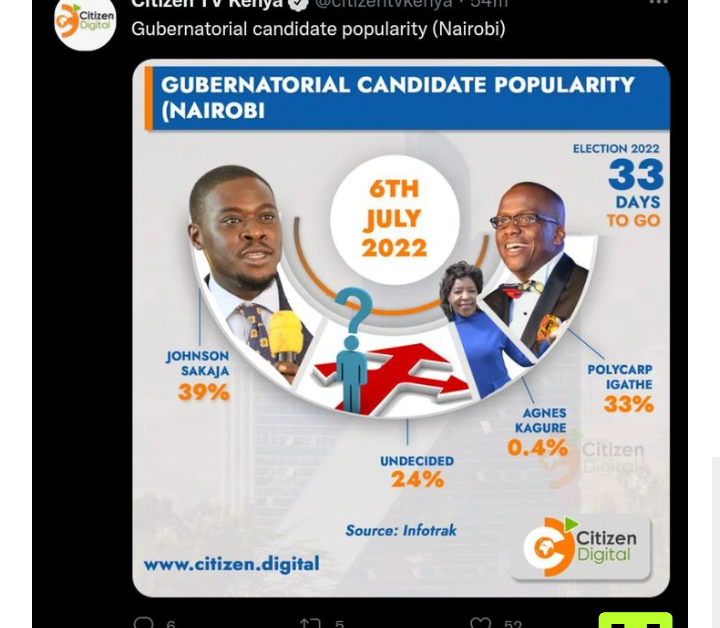