Over a couple of years, the President and his deputy have been having a sour relationship and the two have been reading from different scripts for a while now. Things escalated after the president called his deputy to resign if he was not satisfied with the operation of the government. 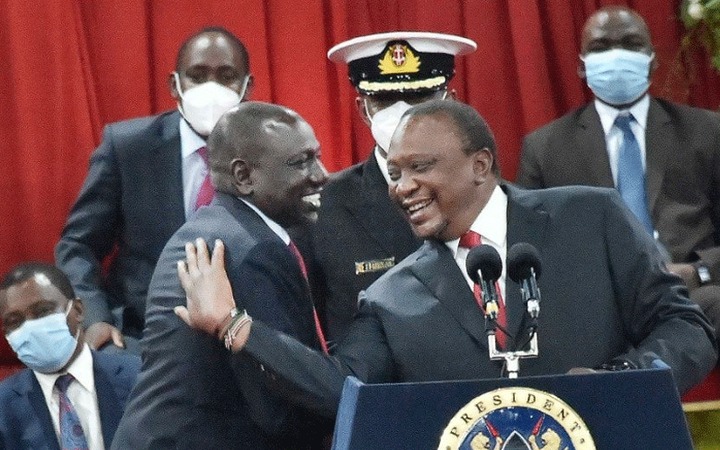 This push and pull between Uhuru and his deputy attracted the attention of the clergy, who offered to mediate as a way of finding a lasting solution between the two for the sake of peace ahead of next year's general elections. Today, Deputy President William Ruto has finally said that he is ready to work with President Uhuru Kenyatta without any conditions. Speaking at his Karen residence on Thursday, the DP said he was elected with the President to work together. 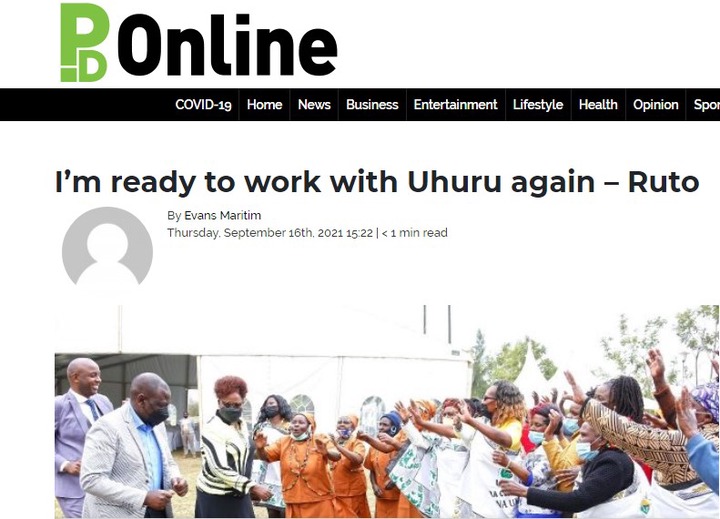 "I hear Bishops want to bring us back together with the President. I am telling them I am ready," he said.

Ruto further said that he still respects Uhuru as his boss and said that some individuals were behind the poisoning of their relationship.

"There are just a few people who came to poison our relationship and told the President to keep me out of government. I am telling them to look for their own government next year so that they can control it. Let them leave this one we formed with the President," added the DP. 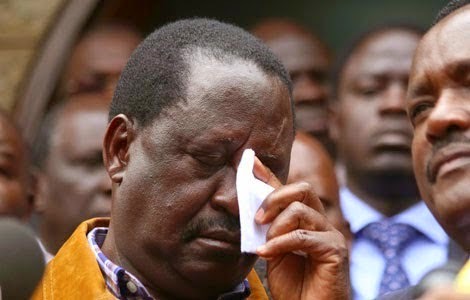 With this new development, there is a new mystery on what will happen between Uhuru and his handshake partner Raila Odinga who seems to be his preferred choice to succeed him.