By Polimachime (self media writer) | 3 months ago

The president of Uganda Yoweri kakuta Museveni has been commanding the uganda's territory for the fifth term now. He has been doing reciprocity in campaigns every other campaign period since 1990's. However,when he became the president,there are so many things that happened at that time but changed and do not happen currently. 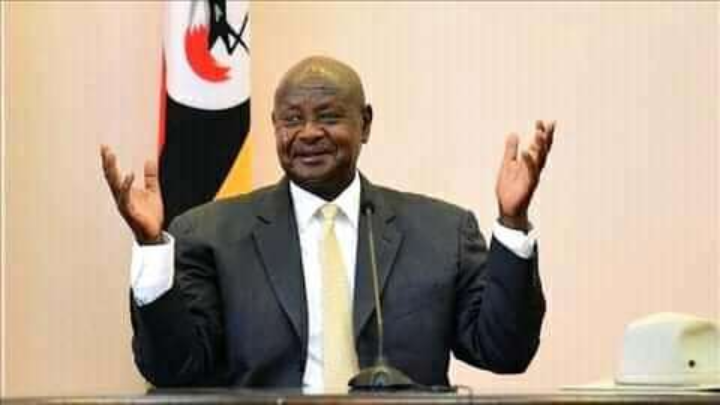 When he became the president, facebook founder Mark Zuckerberg was just two years old. He was still in his nappies but currently he's a mature man who is enjoying the fruits of his invention.

Another thing that happened is that mandela was still is prison in Robben island, in which he served his 11 years term jail. Another unnoticeable thing is that when he became the president, Ronald Reagan was the president of the United States of America. This's is unfamiliar news to those that didn't exist during this era. Many people aren't aware of this US president.

At that time too, East and west Germany existed while Soviet Union was Still under Gorbachev. This means that Museveni has ruled Uganda for long.