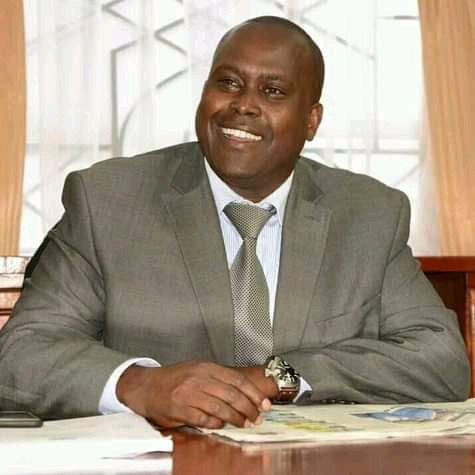 He is one of the longest serving MPs in the country today having been in Parliament since 2003. But Kajiado South MP Katoo Ole Metito is now facing the biggest test of his political career with the August 9 poll fast approaching.

At a tender age, Ole Metito was elected as an MP in a by-election following the death of the then cabinet minister in the President Mwai Kibaki Government, Geoffrey Parpai.

In Parliament, Ole Metito quickly built a reputation as one of the most astute politicians in the larger Maasai community.

In 2007, he was elected for a second term in Parliament. He was appointed to the cabinet in 2012 following the death of the then Internal Security Minister George Saitoti. He quickly became one of the most powerful members of the Kibaki Government.

Another routine win followed in 2013 when he vied on President Uhuru Kenyatta's TNA party. 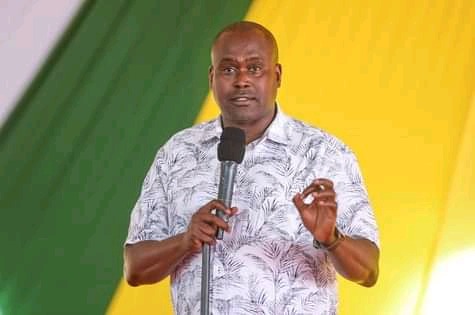 In the National Assembly, during President Kenyatta's first term in office, he held some powerful leadership positions including being the chairman of the influential security committee of the House.

With Ole Metito becoming technically invincible, he won a fourth consecutive term in 2017 on a Jubilee Party ticket. 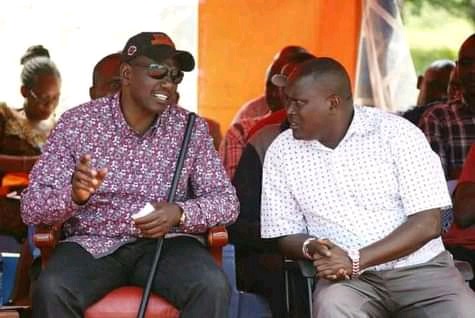 The veteran MP is one of the few MPs from the region who have fallen out with Uhuru and have opted to throw their weight behind Ruto. But with the ground seemingly backing Uhuru and ODM leader Raila Odinga, Ole Metito is facing a monumental task in his quest to unseat Governor Joseph Ole Lenku.