The time to 2022 general election is unstoppably ticking as the presidential aspirants are driving their nets at the bottom of political sea wooing votes across the country to stump their bids. 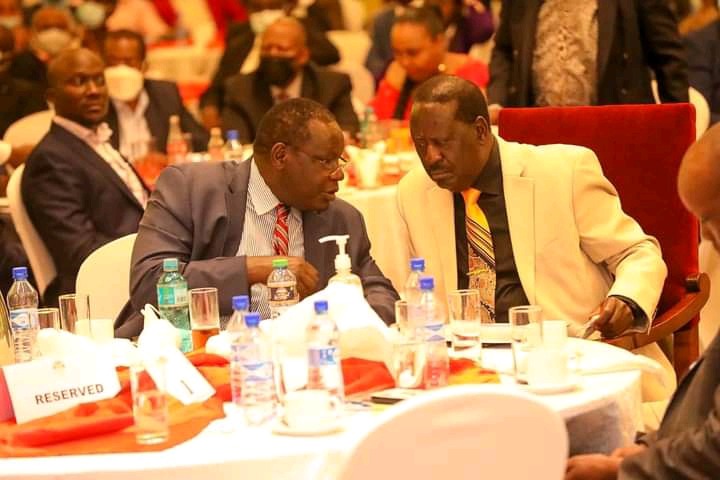 The Orange Democratic Movement (ODM) party leader Raila Odinga is seemingly warming to replace the head of state president Uhuru Kenyatta after pulling an impressive score from the Mt Kenya Foundation wealthy and influential financiers of his campaigns. Raila who is yet to announce his presidency received an overwhelming endorsement from President Uhuru Kenyatta's allied tycoons as they veered a series of demands for the great people of Mt Kenya region in Raila's government. 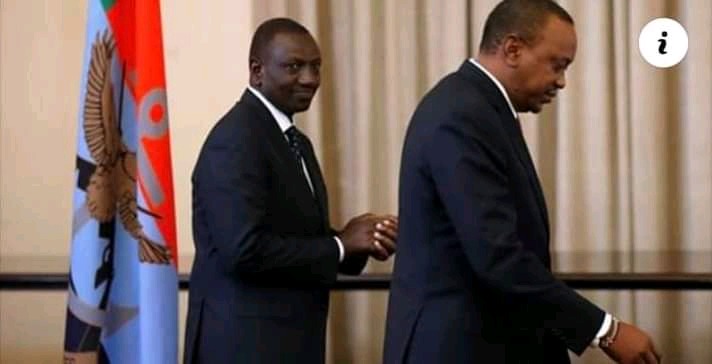 The Bottom-Up economy chief crusader on the other hand chaired a number of meetings with local traders drawn from Nairobi constituencies to build an iconic economy driven program that will tackle average number of challenges facing small scale entrepreneurs. 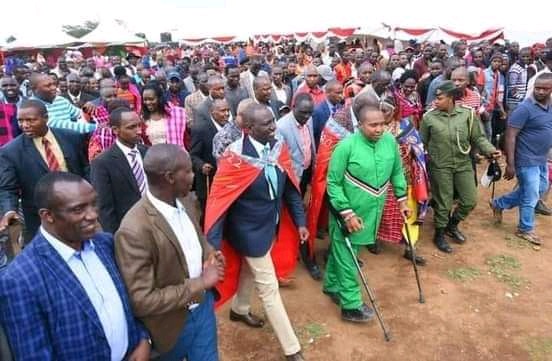 Deputy President William Ruto believes that Bottom-Up economic model will breath a sigh of relief to millions of jobless youths, local traders and small scale business owners by pumping financial fuel into the system that sorts to cater for many people's basic needs in their various business ventures. 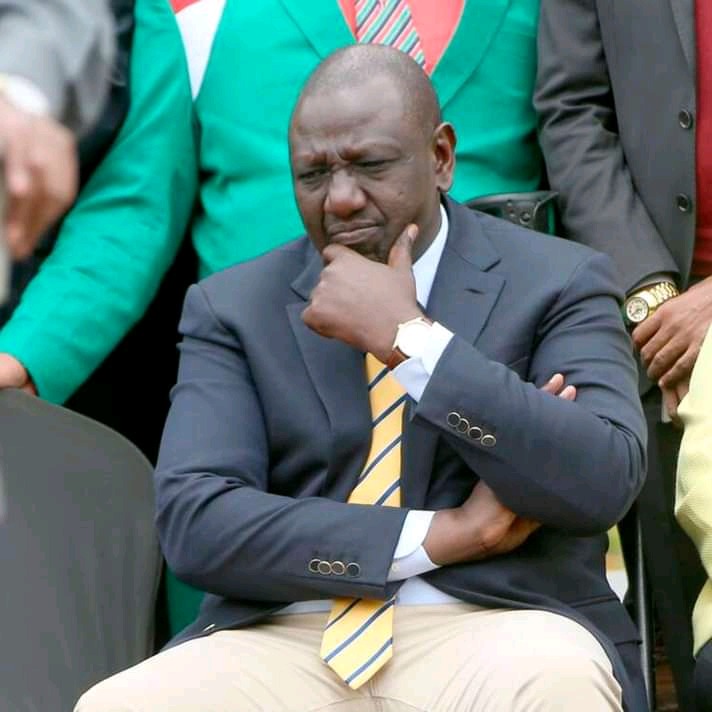 While speaking on K24 TV during an exclusive interview on Tuesday evening, Kiharu MP Hon Ndindi Nyoro who is Hustler Nation's heavyweight faulted the former Prime Minister for abandoning his primary role as the opposition leader and opted to join the Jubilee government. 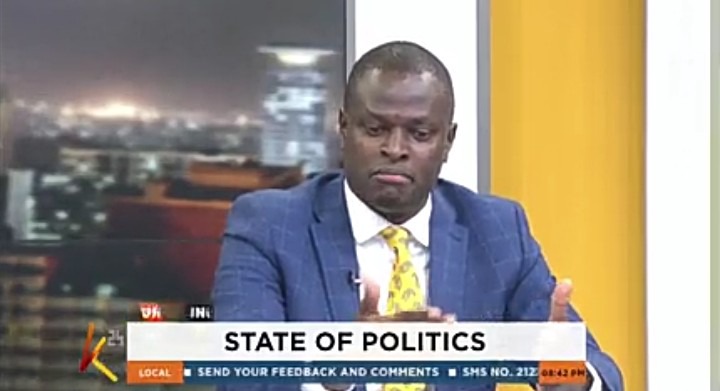 "Jubilee party garnered 140MPs in 2017, Raila came at the second position with only 62MPs. Constitutionally, he is supposed to be speaking on behalf of his people in the opposition side. It is our us (Tangatanga) who are voicing grievances on behalf of voiceless Kenyans" he said. 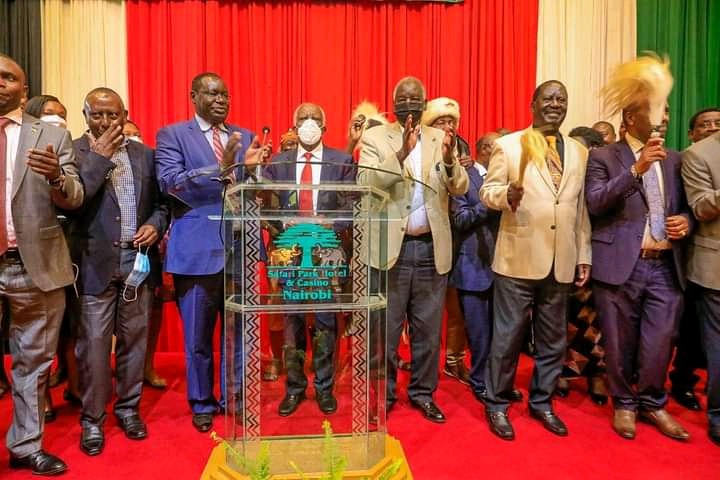 This confirms that although he courted his sentiments with parabolic verses, but the his statement perfectly elucidates how DP Ruto's allied legislators have overthrown Raila from opposition.