After attending a leaders meeting in Mukuyuni, Kaiti Constituency in Makueni County on Thursday midmorning, Deputy President William Ruto continued with his mission to marshall support ahead of the 2022 general election at the Ukambani region. He made a stoppage to address the residents at Mukuyuni market before heading to Kilala. 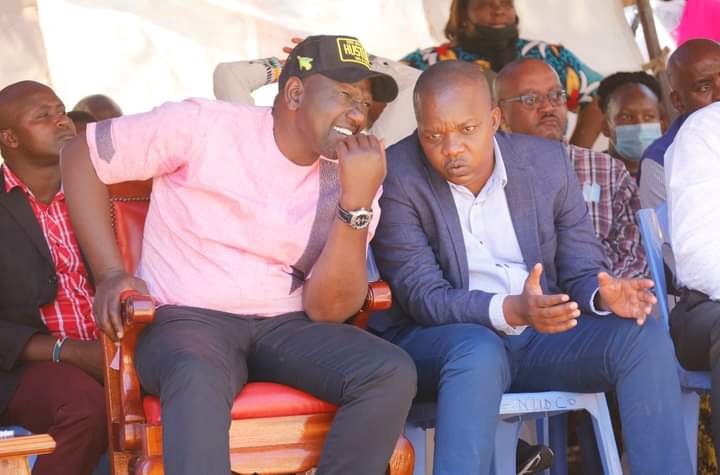 It was during DP Ruto's Speech at Kilala where a man's voice could be heard shouting back as the second in command was addressing the crowd.

Ruto was busy promoting his bottom-up economic development model to the Kilala residents when he launched an attack specifically directed to ODM leader Raila Odinga, referring to him as "mtu wa kitendawili" as he usually do. He said that he is the one who will deal with the ODM supremo and asked residents never to listen to Raila's slogans of Tibim and Tialala.

"I am the one who will deal with that person of riddles. Let him not bring for us Tialala and Tibim, we are Godly." 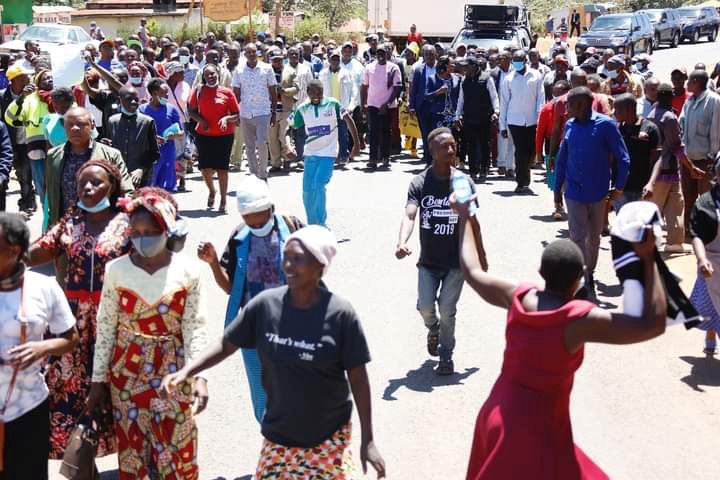 The second in command went on to claim that instead of creating job opportunities for poor Kenyans, Raila and his other competitors only want to change the constitution in order to create more political positions and to increase the President's tenure in office.

"That riddles man and others are telling us that we change the constitution so that they can increase the President's tenure and create more political positions to divide between the reach," receiving an immediate response from the crowd.

A man's voice could be heard from the background responding to Ruto's claims at the top of his voice with "Hiyo ni uongo" meaning "That is a lie".(Between minutes 1:00 - 1:06 of the video below) 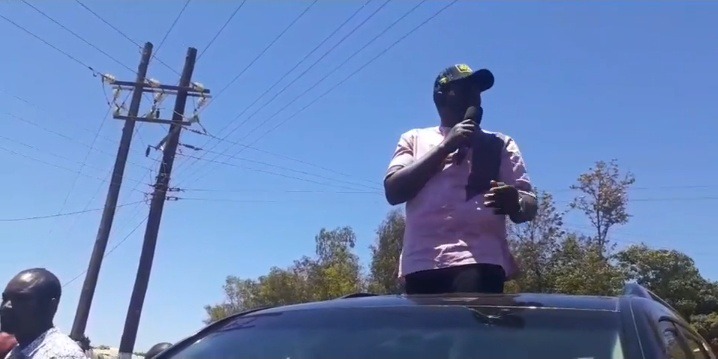