During yesterday' s Mashujaa day, former Prime Minister Raila Odinga was again exposed after claiming that he has already climbed the Mountain. He received a cold reception in Wang' uru stadium indicating very well that he is not resonating very well will the people from that region. This was a big setback for his Presidential bid. 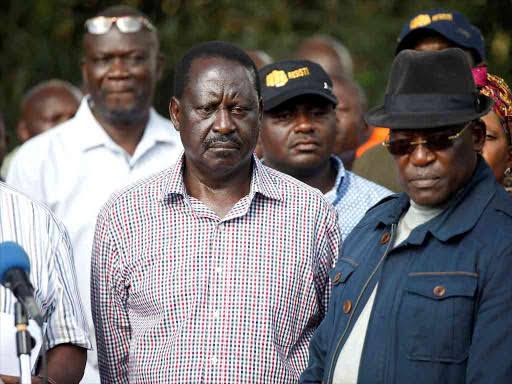 Today the UDA chairman Johnson Muthama has now revealed that Raila advisors are to be blamed for his failures. According to the Machakos Senator, they have been giving the former Prime Minister Raila Odinga bad advice. He went ahead to give the bad advice that the ODM leader was given in his speech on Madaraka day.

Muthama now claims that the ODM leader he knows marketing his candidature on the basis that he has suffered for this country. According to Muthama the idea that Raila was a prisoner for fighting for the second liberation of this country doesn' t augur well with a lot of Kenyans who majority are youths.

He went ahead to warn Raila that Presidency is not a reward system for those who have sacrificed for this country. During Mashujaa day, Raila went ahead to remind the residents of Kirinyaga that they owe him a debt for supporting the former President Mwai Kibaki. According to him he even campaigned for Kibaki when he was in Wheel Chair. 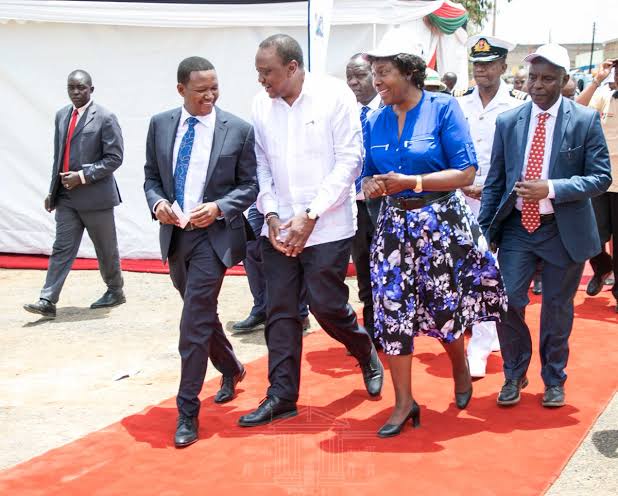 " Raila Odinga wants to be Kenya' s 5th President SIMPLY because he had suffered in the past. Wrong Move. The presidency is not a reward system. Suffering is not a leadership qualification. No wonder during Mashujaa Day he was reminding us of the debt the MOUNTAIN owes him, " the UDA chairman asserted.

The UDA chairman has now asked Raila Odinga to find agendas that he can use to woo Kenyans to support his Presidential bid in 2022. The majority of those who will vote in the coming election are youths who don' t understand the debt Kenyatta owed Jaramogi and the good deed he did to Kibaki 2022.