By AbelOmasete (self meida writer) | 21 days

Kenyans on twitter famously known as KOT expressed their anger and dissatisfaction after police spokesman Charles Owino together with Government Spokesman Cyrus Oguna, and Inspector General Hillary Mutyambai failed to issue a statement in regards to Citizen TV's investigative expose on police impunity. 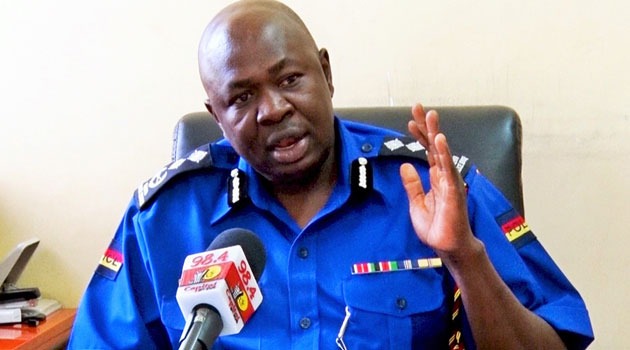 Citizen TV on Sunday exposed how some police officers were renting out their guns, handcuffs, uniforms, and even bullets to criminals, who would later on at night and even during day time terrorize innocent Kenyans.

Kenyans were expecting the authorities in charge to at least issue a statement and also explain how they are going to curb such activities but that has so far not yet happened. This comes after many criminal cases has been reported to be on the rise thus making citizens to fear for their lives. 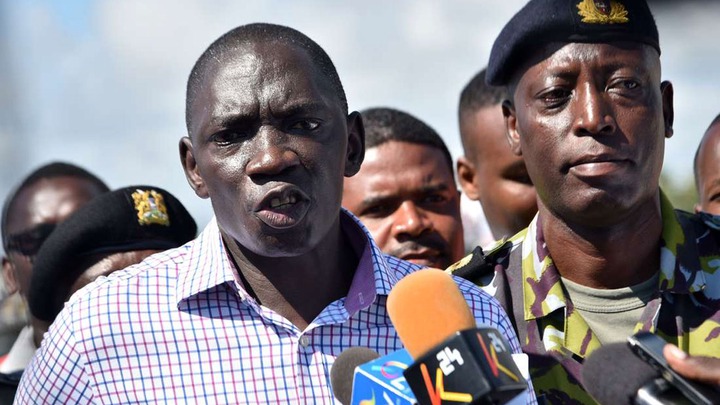 Citizen TV crew led by Linus Kakai who is the strategy and innovative manager at the Royal Media owned station on Monday afternoon submitted those particulars that were collected during the investigation at the Kilimani police station.

Two Meetings That Will Seal Orengo's Fate in The ODM Party

Photos Of The Top 2020 KSCE Candidates