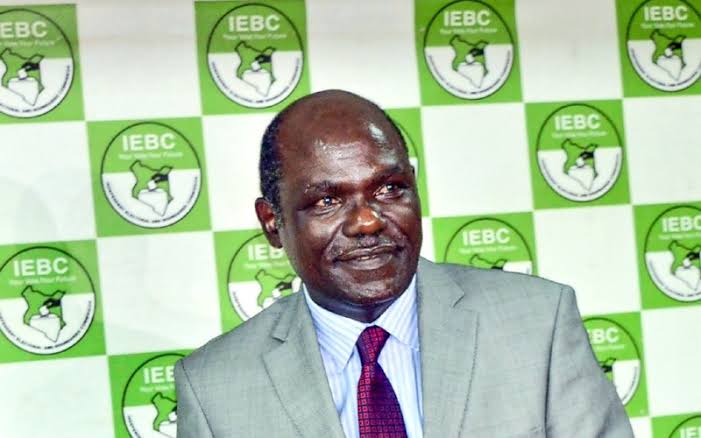 The Independent Electoral and Boundaries Commission has termed the Azimio Coalition Agreement an invalid agreement that should not be relied upon to decide the fate of those leaders exiting the coalition as Wiper Party Leader Kalonzo Musyoka told what will happen.

Independent Electoral and Boundaries Commissioner Abdi Guliye have informed that, the move by the Registrar of Political Parties Boss Anne Nderitu to block Wiper Party Leader Kalonzo Musyoka on claims that he did not follow the procedures as stipulated in the Azimio One Kenya Coalition Agreement is illegal, and that that should not hinder any leader from making his political stand. 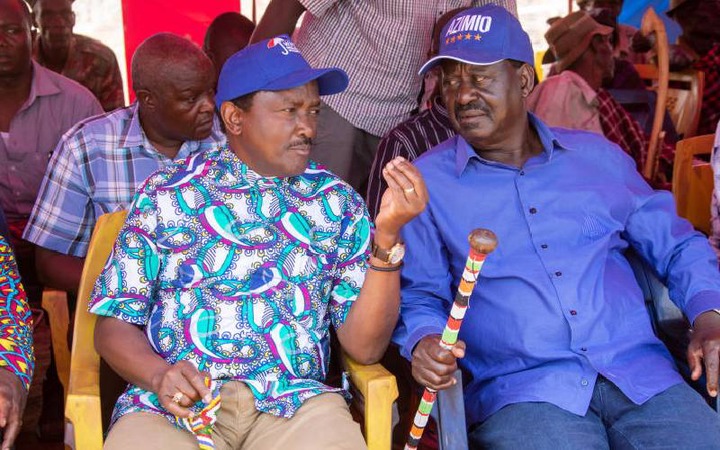 The IEBC Commissioner has said that as the commission, they do not know about the Azimio Coalition agreement terming it an invalid document when it comes to deciding the case of Kalonzo Musyoka.