By The_Updater (self meida writer) | 15 days 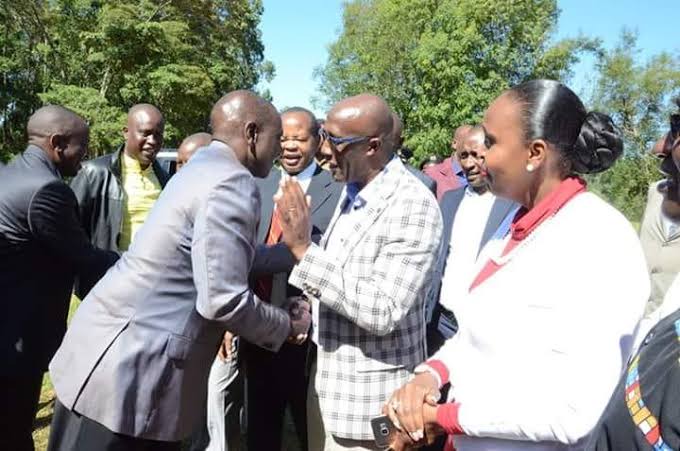 Mt Kenya politics have dominated the headlines in the recent days especially due to the existence of both Tangatanga and Kieleweke factions. The Tangatanga faction supports the deputy president, William Ruto, while Kieleweke supports president Uhuru Kenyatta and his handshake partner, Raila Odinga.

A strong debate has been ongoing whether president Uhuru Kenyatta still has the political control of the region. Nevertheless, his political power was clearly demonstrated during the BBI process, after he managed to whip the region in supporting the report which had previously been opposed. Ruto also enjoys a massive support in the region.

Mukurweini MP, Anthony Kiai, is one of the latest lawmakers who have come out to publicly declare his disassociation with the deputy president. The MP has been one of Ruto's biggest supporter, where he has even hosted him for harambee functions at his constituency. In 2019, the MP was in record saying that the region will support William Ruto in 2022 and not even Uhuru Kenyatta can change that. 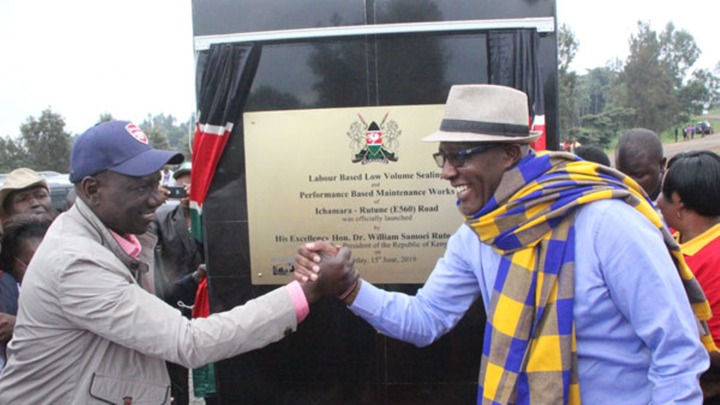 However, speaking at a TV show in Inooro TV, the legislator has confirmed that he is no longer in Ruto's camp. Kiai has said that he changed his mind during the BBI process. According to him, BBI protects constituencies that would have been merged due to their less populace and Mukurweini is one of them.

The parliamentarian alluded that without BBI, his constituency would have been merged with another neighbouring constituency, and this would have complicated service delivery to Mukurweini residents. He therefore made a choice to support president Uhuru Kenyatta and the entire BBI process.

Hon Kiai also added that he is part of the legal committee in parliament and that they are almost complete with the BBI bill. He also denied reports that there is a conflict between ODM and some Jubilee members in parliament. Click here to watch video. 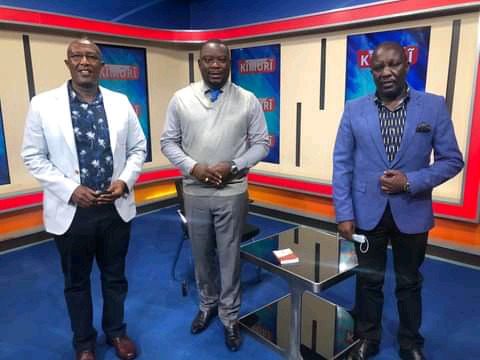