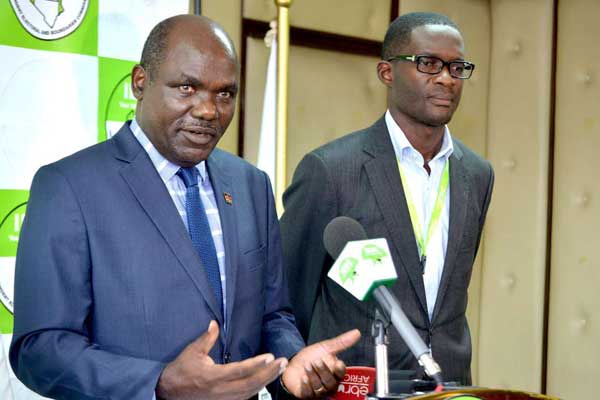 A voter-filed lawsuit attempting to prevent Independent Electoral and Boundaries Commission chairman Wafula Chebukati from overseeing the 2022 General Election and be removed has been dismissed by the High Court.

Samwel Clinton Elijah, a voter, demanded that Mr Chebukati be removed from office for allegedly violating the Constitution and the agency's indictment by the Supreme Court in 2017 for election irregularities.

However, Justice Hedwig Ong'undi ruled that the petition was invalid and ineffective because the court lacked the authority to remove Mr Chebukati from his constitutional post. 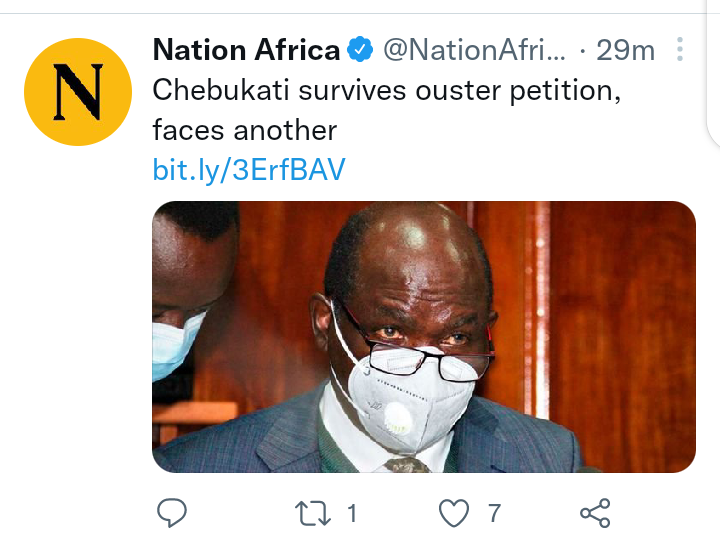 The right method for removing Mr Chebukati, according to the judge, is to file a petition with the National Assembly outlining the claimed facts that form the basis for removal.

Legislators will next evaluate the petition and, if satisfied with the reasoning, transmit it to the President under Article 251 of the Constitution.

Mr Chebukati's lawyer, Erick Mutua, filed a preliminary objection against the court proceedings, stating that the Constitution provides methods for removing such an office bearer.