"I am not a Coward" James Orengo Tells Off Critics, Delivers Bad News To John Mbadi

By kagane_ke (self meida writer) | 5 days 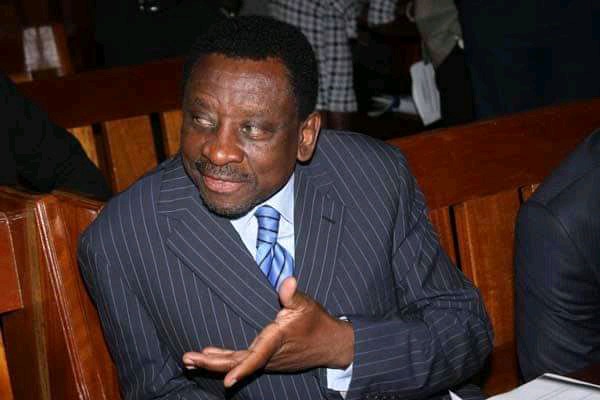 Siaya Senator James Orengo has fired back after a recent report by the media over his stand in the Building Bridges Initiative delivering bad news to the Orange Democratic Movement Party Chairman John Mbadi.

According to the NTV, they had issued a controversial report on Saturday evening alleging that Siaya Senator James Orengo seems to change his BBI stand from calling for an amendment to giving in to what John Mbadi had called for issuing fresh details.

James Orengo has informed that the reports by the NTV should be termed as fake and that he stands for amendments in the BBI before being subjected to a referendum. 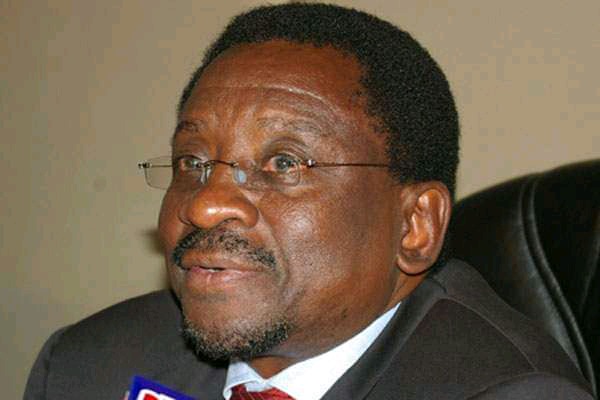 The Siaya Senator has expanded that he should also not be mistaken to be a coward or afraid of anyone and that he won't shift from his contentious stand in the passage of the BBI bill which is currently on the floor of both the Senate and Parliament for debate.

"I have not changed my stand on the BBI. I am not afraid neither am I a coward in my politics. Stop peddling fake news. [Sijabadilisha msimamo. Sijakua mnafiki au mwoga kwa siasa zangu. Wacha story zenu]" Orengo said.

The remarks from the Siaya Senate are a big blow to ODM National Chairman John Mbadi and who has maintained that as a party they won't allow changes in the report urging the ODM leaders to support the document the way it is.

Mbadi had said that "It is the party's position that parliament should pass the BBI Bill as it is, in its entirety. This is, therefore, a rallying call to our members and supporters out there to prepare to vote for the bill once it is presented to them in the referendum."