Mp Sends This Tough Warning to Uhuru And Raila, Revealing The Dangers If They Ignore His Call 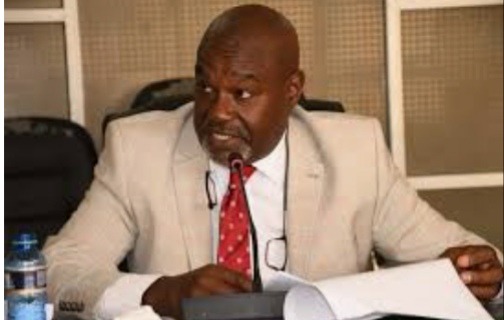 President Uhuru Kenyatta has been having a tough exchange with His deputy William Ruto, with their allied Mps being their mouthpieces. This has been the case for over one year now, with most of their arguments revolving around the BBI and the abuse of the rule of law.

During an Interview with the Standard this evening, Soy Mp Kaleb Kositany said that time has come when Uhuru and Raila need to come out clean and call off their efforts to appeal from the BBI because it's an effort that will not bare fruits. He however added that Kenyans will be forced fo take the Job by force if the two do not take action.

"I think we must be Honest with each other and know that this BBI has been revolving around the Court for long and the head of State together with Raila Odinga should announce the end of the BBI drama and do away with the Document completely. Kenyans will however help them do it if it continues this way "Kositany says. 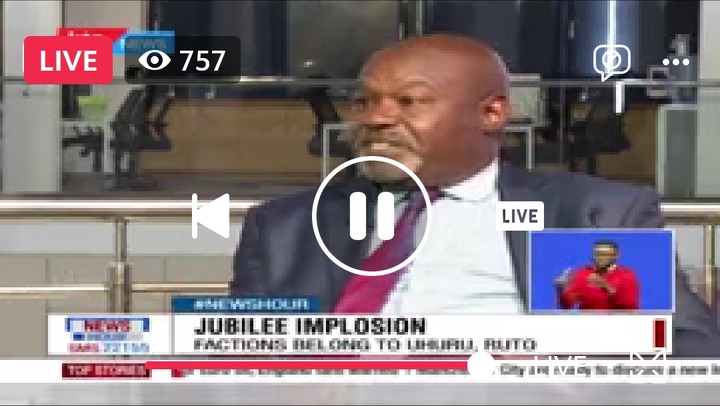 The vocal lawmaker went on to claim that The Jubilee party has been having many misplaced priorities including the party elections which was supposed to be held in April 2017 but was not done, and the Party leaders are only on interim basis. Kositany said that the reason made many leaders defect out of the Jubilee party hence making it a weak outfit which is not embraced by Kenyans anymore.

"Since we winter second elections in 2017, we had plans which included holding Internal Party elections but that has ever happened. We only nominated Officials who are holding the positions on interim basis upto now. Other factors such as being suppressed has also saw many Mps making their exodus from Jubilee, which shows a bad sign. Jubilee is a dead party. "He added.

Kositany has been acting as William Ruto's spokesperson alongside Oscar Sudi and other loyal Legislators. His revelations and relations come at a time when Uhuru and Raila are in a very difficult situation while trying to push For BBI and extention of election dates.

The link below leads you to the Video :