How Mp's Rescued Kenyans From Increase of Food Stuffs 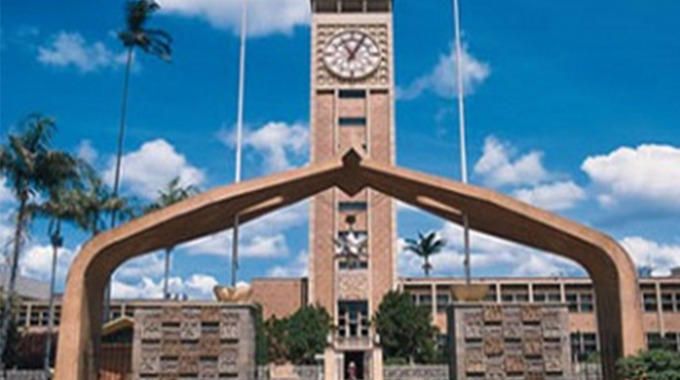 Members of Parliament have rejected National Treasury proposals to impose VAT on basic food items including maize and wheat flour, which would have resulted in severe price increases despite the present high cost of living.

The Finance and National Planning Committee, led by Homa Bay Woman Representative Gladys Wanga, presented the Finance Bill 2022 to parliament, noting that Kenyans were struggling to make ends meet and that the tax proposals would be a needless burden.

In addition, the VAT on cassava, which is used as a substitute for maize in some parts of the country, was rejected by the committee. 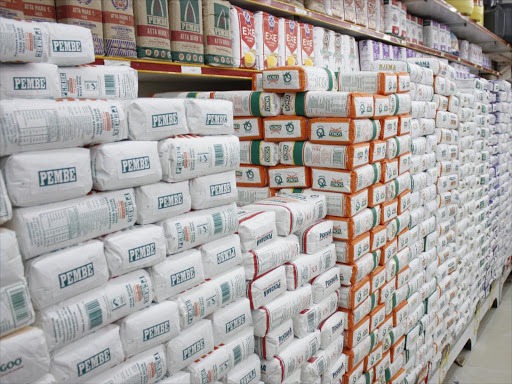 "According to the committee, the change will raise the price of maize flour, cassava flour, and wheat flour. In part, the parliamentary committee's findings stated, "The committee proposes the deletion of the provision as included in the Finance Bill 2022."

The Wanga-led committee also advocated lowering the VAT rate on Liquefied Petroleum Gas (LPG) from 16% to 8%. 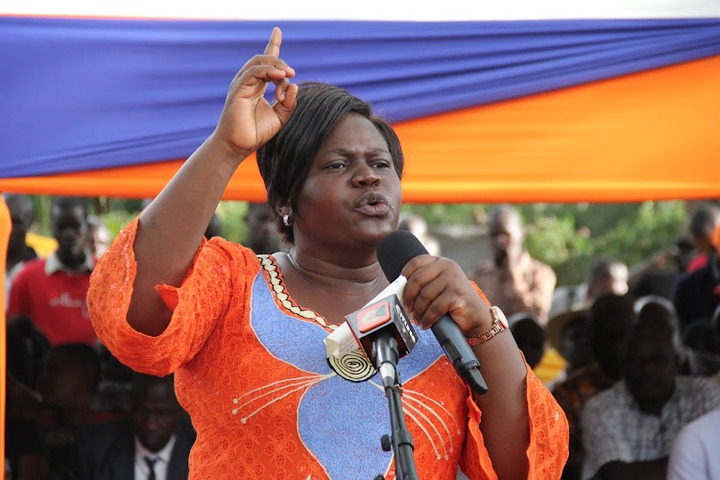 The committee opposed Treasury recommendations to raise the exercise duty on motorbike imports, saying that the sector employs many Kenyans.

It went on to say that growing the sector and other businesses will help the government meet some of its tax goals.

It also rejected a plan that would require corporations and individuals with tax disputes to pay half of the disputed taxes before filing a judicial appeal.

"The requirement that firms deposit 50% of the disputed sum before submitting an appeal in the High Court will restrict working capital for enterprises and deny justice to taxpayers who are unable to raise the money, according to the committee. As a result, the committee recommends that the clause be removed." 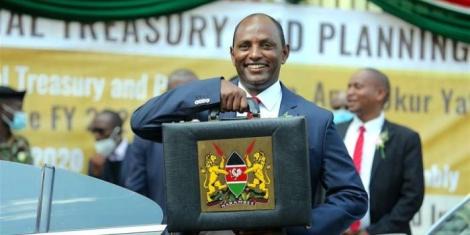 Just In: 5 IEBC Officials Suspended Ahead Of August Elections After They Caught Doing The Following

'No Food No Elections' Kenyans Demonstrate In Nairobi CBD.

(Photos)'NO FOOD NO ELECTIONS' Kenyans Demonstrate in The Nairobi CBD.

"No Food, No Vote" Kenyans Protest Along CBD Over The Increase Cost Of Living In The Country.

Karungo Is Now Able To Vie For Kiambu Senator Race As court Orders IEBC To Clear Him.