By UpdateNews.com (self meida writer) | 17 days 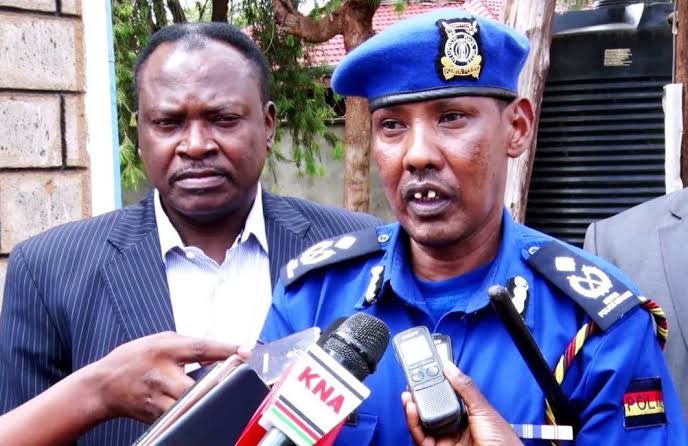 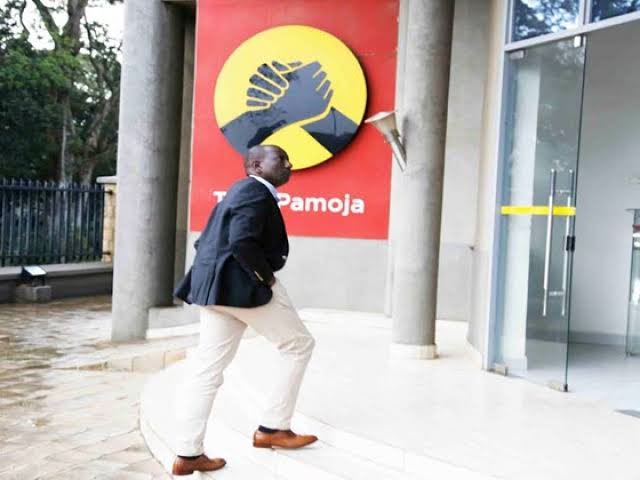 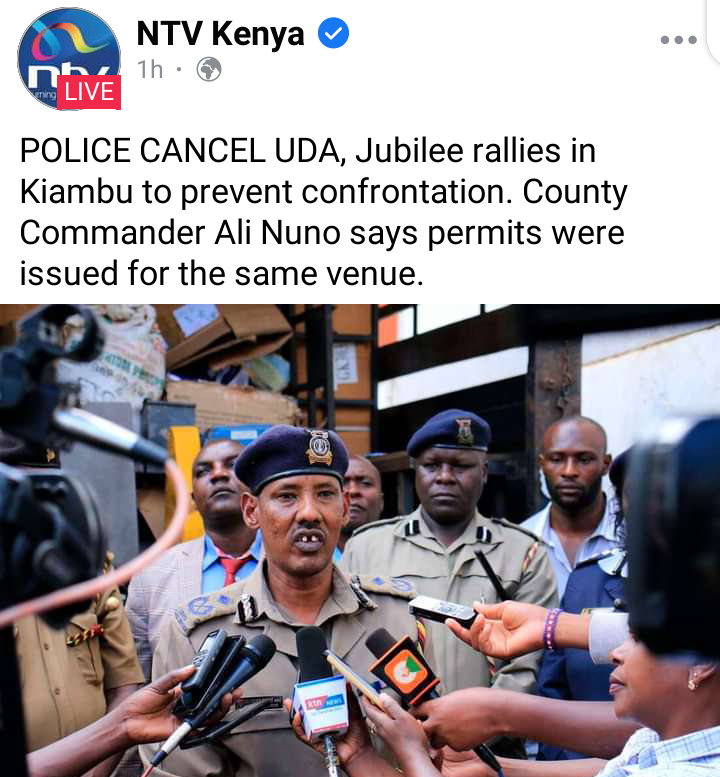 Kenya Power Caution Against Low-Hanging Power Lines, leaning poles As They Advise On What to Do

Opinion: Cooking With Gas Is Dangerous, Here Are 5 Things You Should Avoid

5 Things you Will Likely Find Inside Rental Houses In Kayole

"I Brutally Beat my Mother After an Altercation, I Have Now Been Jailed For 3 Years" Woman Cries