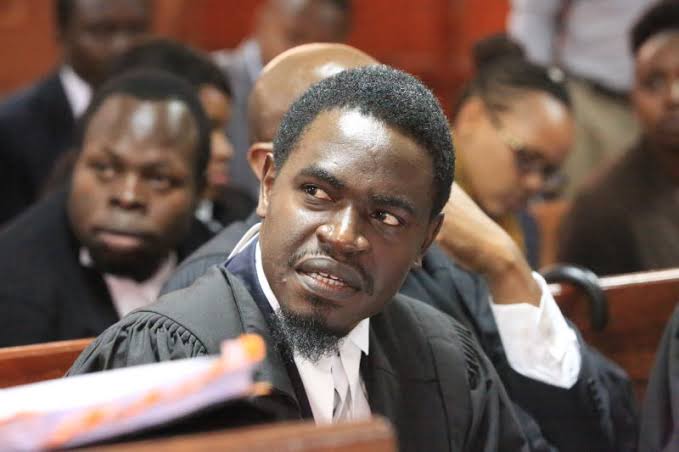 As Kenya prepares for 2022 elections, more people are getting into the political arena. Some like Mukhisa Kituyi resigned from high profile job at UNCTAD to join politics. The trend seems to continue as now Law Society of Kenya has decided to through his heart to 2022 politics.

Taking to his Twitter account, the LSK President outlined his achievements as the head of the law body. He said his two big accomplishments has been BBI Bill and Dissolution of Parliament.

When former Chief Justice Maraga adviced the president to dissolve parliament, Havi fully supported the directive. He said that he would organize a sit in at parliament grounds. He lived to his threat but it was a pitiful sight. Instead of demonstrating, he went there and was served tea. After that he has never refered the case again. About the BBI bill, he passionately castigated the bill at parliament. On this, he might draw some sense of pride after The High Court agreed with his assertions.

Now Havi has said he will be joining politics in 2022 with his head held high after serving with distinction as LSK boss. His seat of interest will be that of an Mp at the August House. He has not disclosed which constituency he will launch his political ambitions. If he wins, the national assembly will be blessed with an astute debater who has good grasp of Kenyan Constitution. 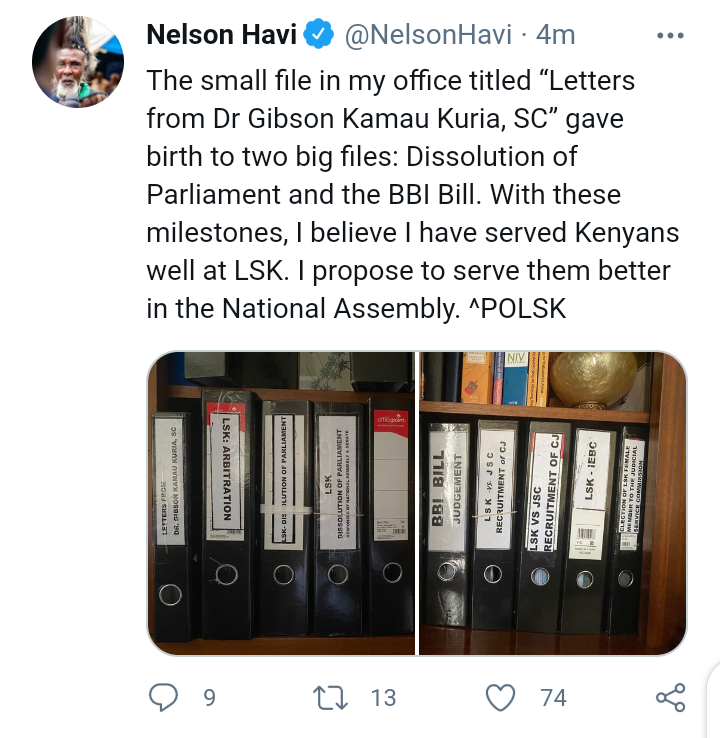 Place This Classic MultiBet With Ksh 110 And Earn Ksh 51,000 This Tuesday Including Four Euro Games

EURO: "He Is On A Different Level" Former Man United Star Sets Records, Sends His Team To Round 16.

Get hot women by doing this

Over 3.5Goals And Correct Score(CS) Multibets To Assure You Massive Win This Tuesday 22nd June

Odibets Midweek Jackpots Predictions That Will Earn You Big Bonuses