Analysis: List of Governors Backing Raila Against Those of DP Ruto in 2022 Revealed 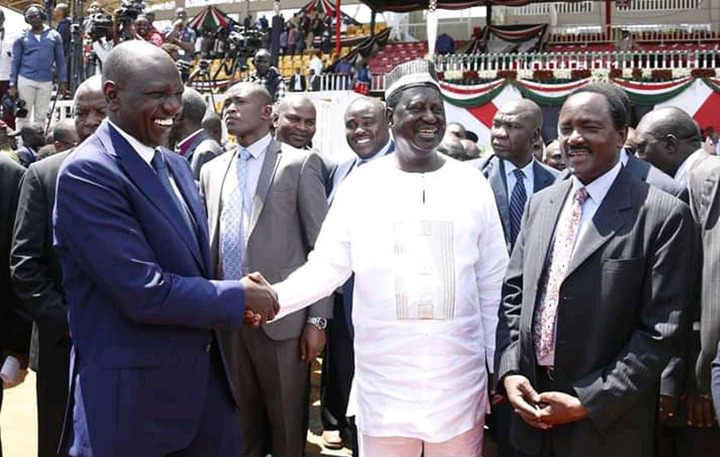 Even as the clock tickles faster towards the 2022 general elections, presidential aspirants from across political divides are busy courting different regions as they look forward to marshalling votes that will send them to the house on top of the hill.

Among the important persons that have played key roles in shaping the country's politics, are the county bosses otherwise known as county Governors.

These are the same persons who have played big roles ranging from financially supporting presidential candidates to providing political platforms for such candidates to engage the locals one on one.

And with only less than a year before the 2022 polls, the key focus has now shifted to ODM Party Leader Raila Odinga and UDA's Dr William Ruto, who have both proved to be the two candidates to beat in 2022.

Ruto and Raila's either win at the ballot will be largely contributed by the number of Governors the two already have to their political sides. According to a recent analysis carried out by a local media station, Raila ODM currently have an upper hand having 17 Governors to his side compared to William Ruto's 11 allied Governors. 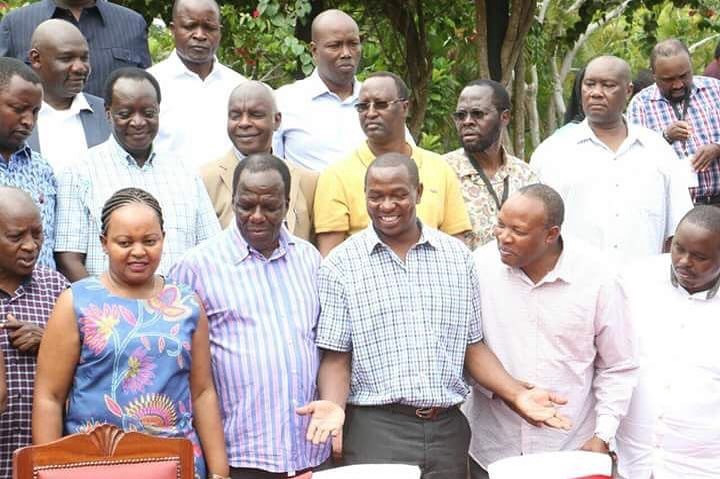 Raila Enjoys good support from his Nyanza Governors, Western Kenya as well as the Coastal region. In Western Kenya, Raila has the support of Wycliffe Wangamati from Bungoma, Oparanya of Kakamega, Sospeter Ojaamong of Busia and Vihiga's Wilber Ottichilo.

In Nyanza, Raila has Kisii's James Ongwae, Anyang’ Nyong’o of Kisumu, Cyprian Awiti of Homa Bay, and Cornel Rasanga of Siaya. In the Coastal region, Raila has Hassan Joho of Mombasa, Godhana Dhadho of Tana River and Fahim Twaha of Lamu.

In the Mt. Kenya region, Raila has the support of two Governors; James Nyoro of Kiambu and Muriithi of Laikipia. However, this remains to change as 2022 approaches. Those who have shunned from supporting Raila in Central include Kirinyaga Governor Anne Waiguru.

Other governors from Mt. Kenya region are still undecided on who they will support in 2022, standing in between DP William Ruto, Raila Odinga and ANC Party Leader Musalia Mudavadi. 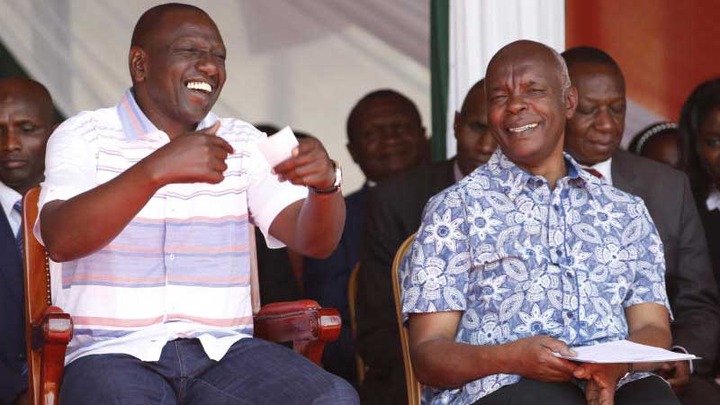 Most of Mt Kenya Governors have shunned publicly endorsing William Ruto, with Ruto allies claiming they are fearing intimidation from the government. It however remains to be seen whether some will come out to publicly declare their stand as 2022 approaches.

The North-Eastern region remains an open battleground between DP William Ruto and Raila Odinga with most of its governors still undecided on who to back between the two in 2022.

In the Eastern region, Raila seems to be also enjoying the backing of 2 Governors; Charity Ngilu of Kitui and Alfred Mutua of Machakos with Ruto reportedly having that of Makueni's Kivutha Kibwana. It however remains unclear on whether things will change ahead of 2022 or not.