By Aggiengetich (self media writer) | 1 month ago 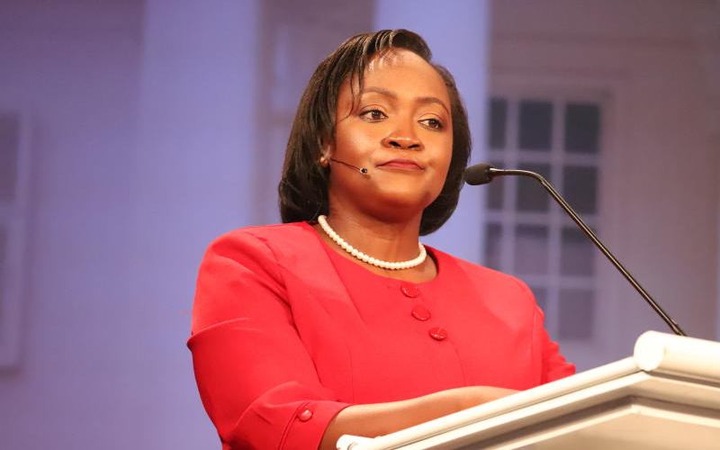 Justina who won many Kenyans' hearts during deputy President Debate has weighed in on the current stalemate where the Azimio group is accusing IEBC of fraudulent elections.

"It has taken me 4 days listening to argument from all quotas on whether IEBC was free, fair and transparent and I can confidently say that the election was transparent because the polling station agents who are supreme in this process would have raised an alarm if the Presiding officer was up to no good," she said.

She added," The Returning Officer in the constituency level would have been alarmed and mark you the national tallying centre had no power in determining the outcome of the 2022 Presidential election."

Miss Wame also revealed how she was baffled by her own party, Roots Party, after it claimed that votes were stolen despite being disorganized.

" So when I see some parties like Roots Party who as a member can confidently say we were disorganized in regards to agents mobilization stating that votes were stolen is simply preposterous. As a future leader, we need to stop bashing our institutions which in turn will translate to inciting the public against constitutionally mandated institutions," she said,