The former regional commissioner of riftvalley George Natembeya has finally opened up about is service to the late Michuki. 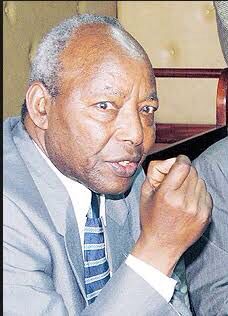 Speaking on Citizen Tv, Natembeya said that one of the main reasons why he is where he is, is due to the fact that he had the chance to learn from the late Michuki.

"I used to work for the late Michuki and he's in one of the main reasons why im here. He used to tell me that working for the government is a privilege and for this reason, he urged me to always make sure that i do all i can in order to excel in my job. The next thing that i remember from him was when he used to tell me that i should never lie while I'm in office. For him, honesty was everything and this is one of the main reasons why il here", he said.

While reacting to his remarks, kenyans who took to their different social media accounts to express their opinions and suggestions on the matter have congratulated the former police boss claiming that it was okay for him to run for the office of the governor due to the fact that it's his right.

For most Kenyans, they claimed that it was so unfortunate that some politicians think that he can't make a good governor due to the fact that he was a police officer despite the fact that they also have shortcomings and for this reasons, kenyans urged him to not give up.

Ian... I don't think that there is anything wrong with him running for the position of a governor. It's so unfortunate that most politicians are belittling him despite the fact that he has been in the government for longer years than some of them. 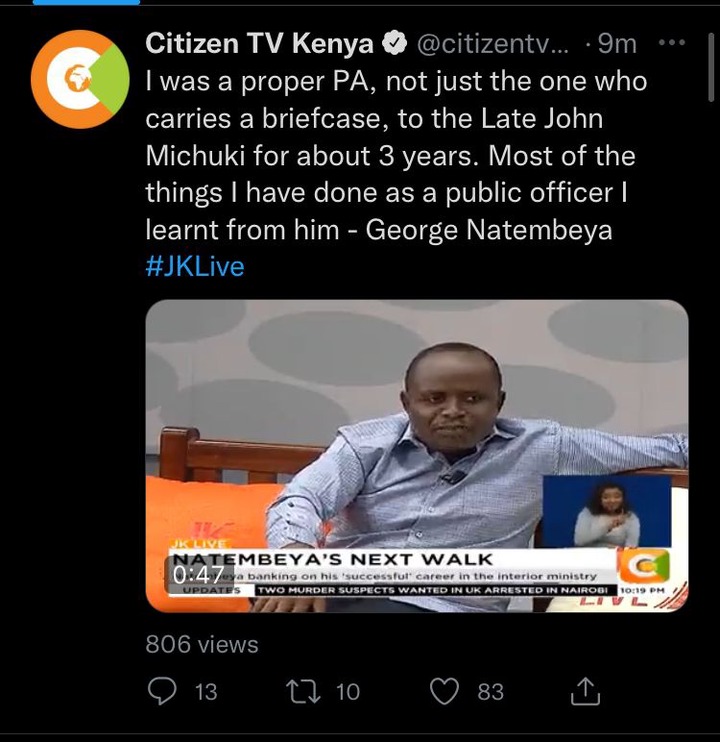