Western Kenya Warned, Told What Could Happen There if Ruto Becomes President 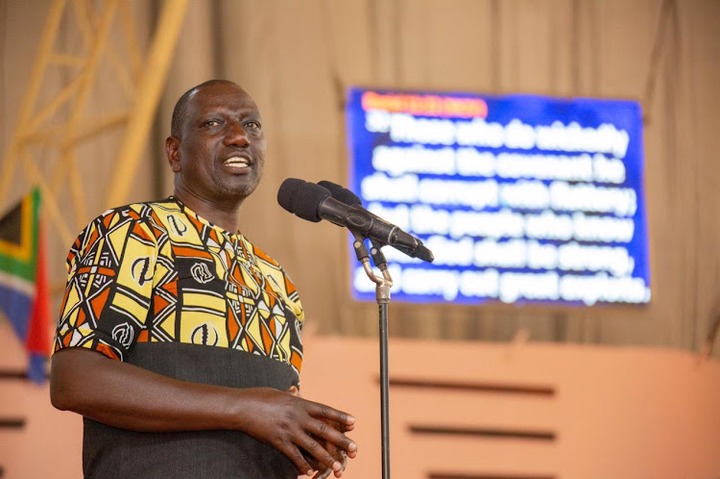 Things can only worsen in Western Kenya if a specific person is elected president, former UNCTAD Secretary General Mukhisa Kituyi has claimed.

He is among the political bigwigs who have thrown their weight behind ODM leader Raila Odinga ahead of the approaching presidential contest.

Kituyi on Monday said that the region has close to zero options, as only Raila has the solution to area residents' problems and shortcomings.

He suggested that the other leading contender; in reference to Deputy President William Ruto, can only worsen the situation there and should be shunned.

He stressed on the need for the area to approach the election with the seriousness it deserves and not hand it's vote to people out for political adventure. 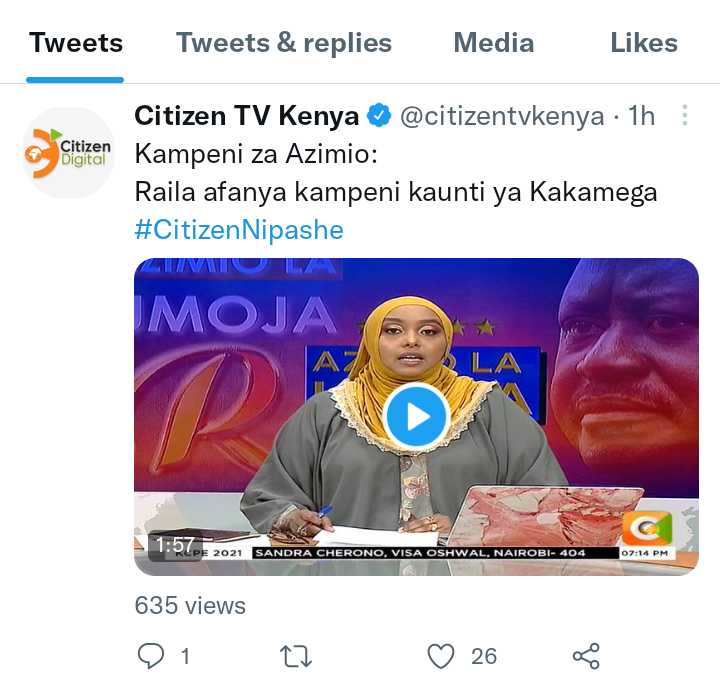 "There is politics of fun and one that is about life and death. We all know the problems our people are already dealing with and those that will be added on top should someone specific be the President of Kenya," said the former Kimilili MP, reports Citizen TV.

He was among the leaders who accompanied Raila to Kakamega, where he engaged his supporters and drummed up support for his bid.

Also present was Homa Bay Woman Representative Gladys Wanga, who predicted a round one win for Raila, whom he said is nationally accepted.

Embakasi East lawmaker Babu Owino said that under Raila, education will be prioritized and no young person will lack school fees.

"We want Baba to be President because he keeps his promises. He promised us devolution and he brought it," said the youthful parliamentarian.